The lawyers for Goldman Sachs, a global investment banking and securities firm, have been dealing with a lawsuit filed against them by Overstock.com. After Overstock.com filed a motion to disclose certain internal documents of Goldman Sachs, the lawyers for the firm filed an opposition which accidentally made many of their internal documents, such as emails within the company, public record. Among the many issues that were brought to light due to the disclosure of the documents was ‘naked short selling.’ The speculation throughout Wall Street was that naked short selling was nothing more than a myth, but in fact Goldman Sachs has been participating in this act of high finance counterfeiting for years.
The act of naked short selling is where the investment firm who is hired to purchase stocks (such as Goldman Sachs) does not actually locate or purchase the stocks. By doing so, Goldman Sachs was creating an artificial stock supply. Goldman Sachs was avoiding spending time searching for the stocks and also avoiding paying fees to borrow the stocks. The illegal acts committed by Goldman Sachs have been brought to light only months after the former Goldman Sachs’ Executive, Greg Smith resigned and publicly released that the firm took advantage of their clients.
To read more on this story visit: http://www.rollingstone.com/politics/blogs/taibblog/accidentally-released-and-incredibly-embarrassing-documents-show-how-goldman-et-al-engaged-in-naked-short-selling-20120515#ixzz1v0M2jZcl
If you are in a financial crisis and are considering filing bankruptcy, contact an experienced attorney who can advise you of all of your options. As an experienced CPA as well as a proven bankruptcy lawyer, Timothy Kingcade knows how to help clients take full advantage of the bankruptcy laws to protect their assets and get successful results. Since 1996 Kingcade & Garcia, P.A. has been helping people from all walks of life build a better tomorrow. Our attorneys’ help thousands of people every year take advantage of their rights under bankruptcy protection to restart, rebuild and recover. The day you hire our firm, we will contact your creditors to stop the harassment. You can also find useful consumer information on the Kingcade & Garcia, P.A. at www.miamibankruptcy.com. 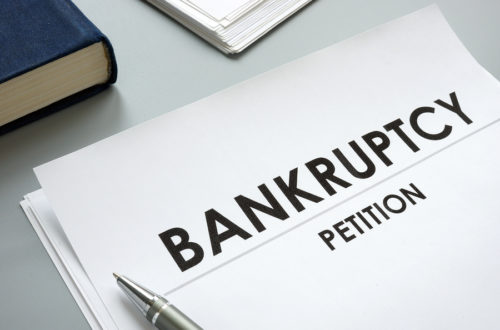 How Has the Coronavirus Affected Bankruptcy Filings?
May 8, 2020
Where the 2016 Candidates Stand on the Student Loan Debt Crisis
September 29, 2015
The Latest Online Scam: Tricking Homebuyers into Wiring Settlement Funds
October 28, 2015