Across the state, 79 percent of loans in foreclosure were originated from 2004 to 2008. In South Florida, 81 percent of loans in foreclosure were from those five years. Analysts report that even though there is still a ‘sizable pool of delinquent mortgages in Florida, there is enough demand for homes to keep the values from falling.” New cases in Palm Beach County declined 68 percent in July from a year ago, according to the Palm Beach County Clerk & Comptroller’s office.

Some experts attribute this to the new state law that took effect on July 1, 2013, which was designed to speed up foreclosure filings, but also requires lenders to have all of the necessary paperwork to prove their case.

Click here to read more on Florida leading the U.S. in foreclosures for the third straight month.

Choosing the right attorney can make the difference between whether or not you can keep your home. A well-qualified Miami foreclosure defense attorney will not only help you keep your home, but they will be able to negotiate a loan that has payments you can afford. Miami foreclosure defense attorney Timothy Kingcade has helped many facing foreclosure alleviate their stress by letting them stay in their homes for at least another year, allowing them to re-organize their lives. If you have any questions on the topic of foreclosure please feel free to contact me at (305) 285-9100. You can also find useful consumer information on the website, www.miamibankruptcy.com. 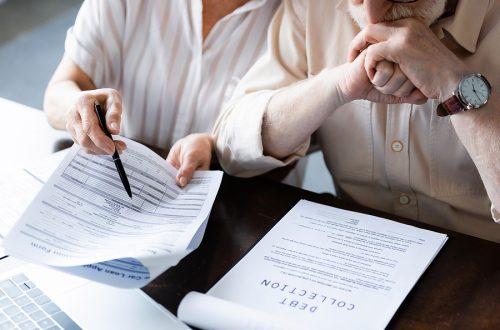 How to Work with Debt Collectors When You Are Not Able to Pay
September 17, 2020 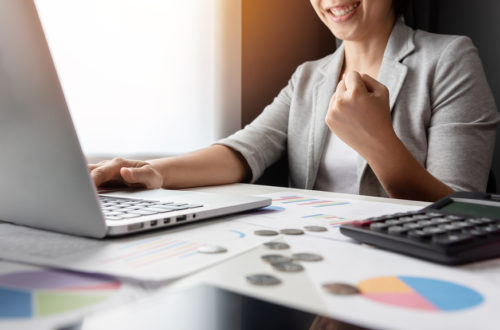