Jack Johnson, defenseman for the Columbus Blue Jackets has filed for Chapter 11 bankruptcy.   In the bankruptcy filing, Johnson claims assets of ‘less than $50,000’ and debts of ‘more than $10 million,’ although sources say the debt could be closer to $15 million. According to reports, it has been nearly four years in the making, after a string of risky high-interest loans taken out by his parents.

In 2008, Johnson parted ways with his agent Pat Brisson. With no agent and little knowledge of financials, Johnson turned over control of his money to his parents.  According to reports, before Johnson signed his seven-year, $30.5 million deal in 2011, he granted power of attorney to his mother, Tina Johnson, and allowed her full control of his finances.

Because Johnson’s name is on the loans, he has been sued at least three times for more than $6 million.  According to documents filed in the United States Bankruptcy Court in the Southern District Court of Ohio, 27-year-old Johnson has little left of the almost $18 million he has earned throughout his nine-year NHL career. Even $5 million of Johnson’s future earnings have been seized as a result of the tremendous amount of debt incurred.  Court documents show a list of creditors with unsecured claims totaling more than $1.68 million.

Whenever Jack would question his parents about documents he received in the mail or calls he would receive, they would simply tell him not to worry about it and focus on playing hockey.

Johnson’s story proves as a cautionary tale.  Professional athletes, dealing with extreme and sudden wealth at such a young age can be daunting.  Oftentimes, athletes with limited educations can end up spending beyond their means, getting caught up in the lifestyle or even making poor investments, which can ultimately drain their accounts.

Jack Johnson made none of these mistakes.  Instead, the two people he trusted most in the world betrayed him. This case is rare, as few athletes are victimized the same way Johnson was, by their own family.

If you are in financial crisis and considering filing for bankruptcy, contact an experienced Miami bankruptcy attorney who can advise you of all of your options. Since 1996 Kingcade & Garcia, P.A. has been helping people from all walks of life build a better tomorrow. Our attorneys’ help thousands of people every year take advantage of their rights under bankruptcy protection to restart, rebuild and recover. The day you hire our firm, we will contact your creditors to stop the harassment. You can also find useful consumer information on the Kingcade & Garcia website at www.miamibankruptcy.com.

Qualifying for a loan is getting harder for some consumers
February 15, 2017
Mortgage Giant Fails to Settle Homeowner Complaints
March 25, 2013 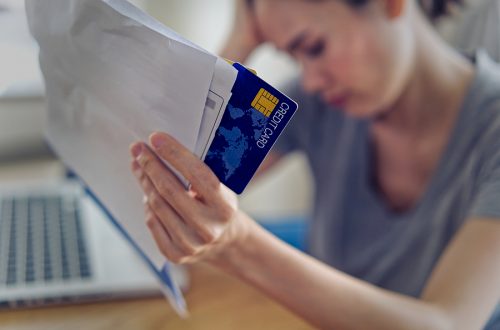