Homeowners facing foreclosure across the nation were fooled into paying money out, all while getting nothing back in a recent Foreclosure Scam. After winning a court order, the Federal Trade Commission stepped in and shut down the entire operation, calling it a “massive fraud.”

“These defendants stole mortgage payments from struggling homeowners, and they pretended to be a nonprofit working with the government,” Ms. Rich further stated. Nearly $2 million was lost by homeowners, according to the FTC lawsuit. In certain cases, victims paid the equivalent to several mortgage payments to the false mortgage relief enterprise.

Homeowners were lured in with a letter sent to them, explaining how they might qualify for help from the “New 2014 Home Affordable Modification Program” (HAMP 2). The letter even displayed what appeared to be an official government seal. FTC described HAMP 2 as “an aggressive update to Obama’s original modification program,” stating that the banks had received incentive from the government to lower interest rates. The operation then collected financial information from the victims, boasting about their high success rates for getting loan terms modified, according to the FTC complaint.

FTC also said that they advised victims that their application would be submitted to the “Making Home Affordable” (MHA) program, Neighborhood Assistance Corporation of America, and the U.S. Department of Housing & Urban Development. An actual MHA application was used in the operation, but it failed to include the warning page, addressing foreclosure rescue scams.

Following the application process, victims were advised they had been approved for a lower interest rate with lower payments. Safety from foreclosure was promised by the alleged Advocacy Department, after three “trial payments” were made as well as other possible fees. Victims were even advised not to speak to their lender or lawyer.

The monies received were never sent to the lenders and the modification never took place. As a result, people were falling further behind on their mortgage, incurring additional penalties and interest. According to the FTC, some even lost their homes. 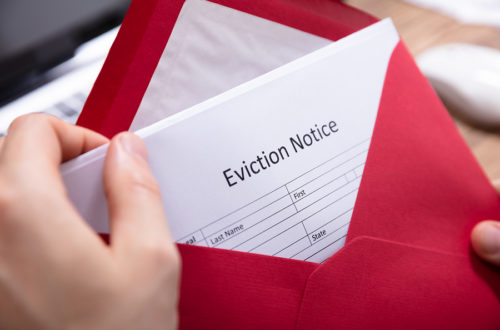 Federal Ban on Foreclosures and Evictions Extended through End of August
June 24, 2020
Florida Homeowner Finds Family in Her Home the Night Before Closing
November 28, 2012