A federal judge’s ruling this week will finally allow homeowners who were denied mortgage assistance from Wells Fargo to soon get the help they needed years ago. The bank’s denial of modifications to homeowners was considered a breach of the 2010 Mortgage Settlement, involving adjustable-payment mortgages.

According to Reuters, the dispute over the 2010 deal has been long-running and this breach was only the most recent development, regarding the “pick-a-payment” loans Wells Fargo inherited when they acquired Wachovia. Initially, borrowers had the choice of paying a lesser amount than the interest due on their mortgage, but payment escalation caused mortgages to grow. This contributed to the foreclosure crisis of the late 2000s.

For homeowners who had taken out the pick-a-payment loans, Wells Fargo did not grant loan modifications. Plaintiffs in the case argued that Wells Fargo had not complied with the 2010 agreement. Reuters also reported lawyers contended that thousands of borrowers were denied mortgage assistance because Wells Fargo failed to use proper methods to determine if homeowners were at imminent risk of default, effectively qualifying them for assistance.

The judge found Wells Fargo’s breach to have been done using “evolving and perhaps ill-defined standards” when deciding assistance needs. The judge’s ruling ordered Wells Fargo to find a way to correct the violations and also make preparations to allow some homeowners the chance to reapply for assistance. In two weeks time, both Wells Fargo and the plaintiffs are required to provide the court with proposals for correcting the breach. 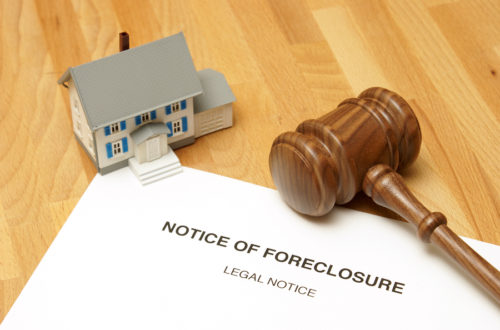