The U.S. Supreme Court has officially approved the Obama administration’s health-care reform. Boston Law Professor Daniel Austin conducted a study into personal bankruptcy filings in an effort to shed some light on how the mandatory health insurance law of 2005 has made an impact.

Among a sample of Massachusetts residents, Austin evaluated 5,400 bankruptcy cases filed between 2005 and 2013. He discovered that those who filed for bankruptcy protection had far less medical debt, compared with the rest of the country. Massachusetts is the only state where medical debt is not the leading cause of personal bankruptcy.

Austin speculates that mandatory health care among all 50 states could lead to affordable health insurance, which should serve to keep families out of bankruptcy. Multiple studies have revealed that medical debt is the number one reason why people file for bankruptcy. During his 2009 State of the Union address, President Barack Obama pointed out that 62.1% of consumer bankruptcies were the result of medical debt.

When Should I File my Tax Return if I plan to File Bankruptcy and Anticipate a Tax Refund?
April 8, 2013 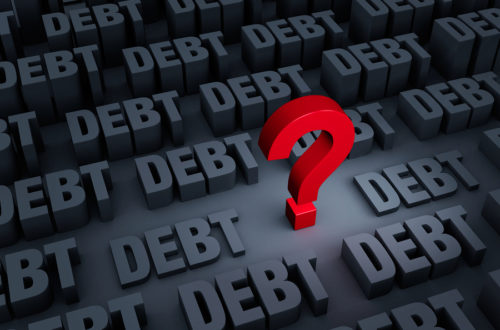 What Happens to Unpaid Debt When A Person Dies?
April 29, 2020
Wells Fargo to Provide Assistance to Homeowners
May 7, 2015