Drivers in Chicago who are without their vehicles may be able to get their cars back from city impound lots after filing for bankruptcy, according to a new federal appeals court ruling. The 7th U.S. Circuit Court of Appeals ruled this week that the city’s policy of keeping impounded vehicles belonging to bankruptcy filers despite the fact that an automatic stay has been issued by the bankruptcy court is against federal bankruptcy law.

More specifically, the court argued that this policy essentially discourages drivers from filing for bankruptcy and violates the most basic of protections offered by a bankruptcy filing. It is the court’s belief that the city is doing this to generate revenue rather than help protect their constituents.

Eugene Wedoff, a retired bankruptcy judge who represented the debtors, argued that a Chapter 13 bankruptcy case was meant to allow the filer to get back his or her life by putting property in the filer’s hands. By keeping these impounded vehicles away from their owners, they argue the city is violating their rights.

According to reports from ProPublica Illinois published last year, it was reported that debt from unpaid parking and automated traffic camera tickets has pushed thousands of lower income drivers to file for Chapter 13 bankruptcy. The automatic stay allows them ticket debt forgiveness and gives them the chance to get back on their feet financially and repay their creditors through a Chapter 13 case. The City of Chicago, however, saw this as a way for these drivers to get back their license’s and cars without having to pay the city the fines or fees first.

They argue that the city did offer payment plans to allow the drivers to get their licenses and cars back, but a city payment plan required a down payment of $1,000. In 2017, city officials began to argue that since the city had liens on the impounded cars, they did not have to immediately return the cars after the drivers filed for bankruptcy. They would release them only until the motorist agreed to prioritize paying off the ticket debt in the Chapter 13 bankruptcy plan. This process could take months to complete, which further delayed the individual getting his or her car back, often delaying that person’s ability to get to work to earn money to even begin making these payments.

The federal appeals court acknowledged the city’s argument regarding the liens they had on the impounded cars. However, they said this did not take away the fact that the cars needed to still be returned to their owners as soon as bankruptcy was filed. If the city believed that a driver has filed bankruptcy in bad faith or wants assurances that it will receive payment on the debt, the city can go to court on a case-by-case basis to file a claim regarding the debt. However, the city argued back that this puts an enormous burden on them in responding to countless Chapter 13 petitions.  In weighting the arguments between both parties, the court made its ruling in favor of protecting consumers instead of creditors. 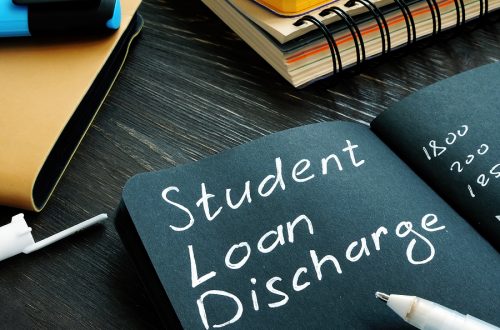