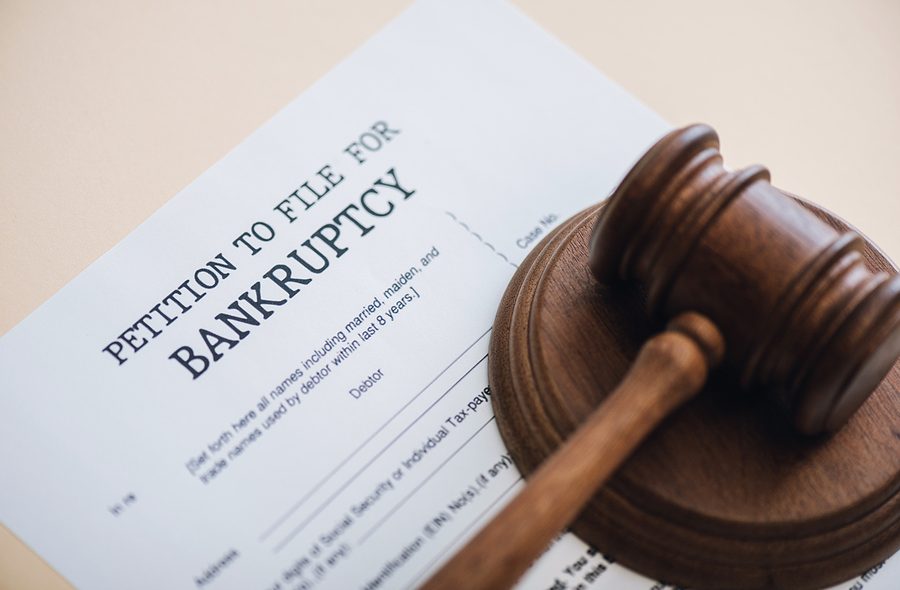 One of the more commonly used forms of consumer bankruptcy is the Chapter 7 bankruptcy also known as a “liquidation” bankruptcy. This form of bankruptcy lasts a few months, allowing the filer to work closely with the bankruptcy trustee to sell any nonexempt assets to pay off qualifying debts. At the end of the case, the remainder of the filer’s debts, which are usually credit cards or other unsecured debts, are discharged. A Chapter 13 bankruptcy is another form of consumer bankruptcy, also known as a repayment or reorganization bankruptcy. In a Chapter 13 bankruptcy, the filer works with the bankruptcy trustee on a repayment plan, which lasts anywhere from three to five years, where the person pays off his or her debts, liquidating what is left at the end of the case.