On June 13, 2012 New York Attorney General, Eric Schneiderman announced his proposal of a new bill that will help protect New York homeowners from being forced out of their homes. The bill will introduce legislation to make robo-signing and other fraudulent acts commonly used by banks and lenders, a felony with criminal penalties, including jail time and monetary fines. The bill will extend not only to employees who engage in the fraudulent acts, but also to the managerial staff who oversees the acts. The legislation will make the act of robo-signing a class E felony for anyone involved, which is punishable with up to four years of jail time in a state prison. The filing of false documents to a court will be considered a class ‘A’ misdemeanor, which is punishable with up to a year of jail time or a $1,000 fine.
Attorney General Schneiderman was appointed earlier in the year as the Chair of President Obama’s New Mortgage Crisis Unit. Backed by numerous foreclosure advocates, Schneiderman has made successful headway for homeowners by announcing the $130 million settlement between the government and the five large banks in February. A month later he announced that $15 million from the settlement would be used to fund various foreclosure prevention programs and $6 million would be used to fund community renewal programs.
“For many middle class New Yorkers, their life savings is in their home. To take away people’s homes under fraudulent circumstances is a crime deserving of jail time,” said Attorney General Schneiderman.
To read more on this story visit: http://www.wbng.com/news/state/Schneiderman-Introduces-Legislation-to-Protect-New-Yorkers-From-Foreclosure-Fraud-159051485.html
Choosing the right attorney can make the difference between whether or not you can keep your home. A well-qualified attorney will not only help you keep your home, but they will be able to negotiate a loan that has payments you can afford. Foreclosure defense attorney, Timothy Kingcade has helped many facing foreclosure alleviate their stress by letting them stay in their homes for at least another year, allowing them to re-organize their lives. If you have any questions on the topic of foreclosure please feel free to contact me at (305) 285-9100. You can also find useful consumer information on the Kingcade & Garcia, P.A. website at www.miamibankruptcy.com

Student Loan Relief Scammers Using Social Media to Target Borrowers
January 19, 2016
5 Things to NEVER do after Filing for Bankruptcy
May 28, 2010 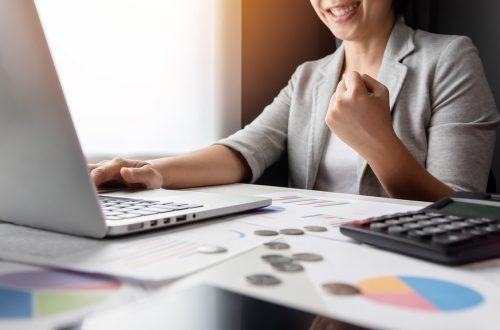 What to Do After Paying Off Your Credit Card Debt
November 13, 2020