Bankruptcy relief is not available to those who defraud their creditors, but what is the definition of fraud?  The Supreme Court is getting ready to decide this in a new case.  Bankruptcy laws require debtors pay back the money they owe if it was obtained by “false pretenses,” “false representation” or “actual fraud.”

Two circuits have broadly interpreted “actual fraud” as when a debtor obtains money through a scheme that is intended to cheat creditors. However, another appellate court, ruled that it is not “actual fraud” unless a debtor actually lies to the creditor.  As a result, the Supreme Court will have to decide between the narrow and broad definitions of “actual fraud” to determine when certain debts will be discharged or must be dealt with in bankruptcy.

The case involves business owner Daniel Lee Ritz Jr., whose company, Chrysalis Manufacturing Corp., purchased $164,000 worth of goods from Husky International Electronics Inc. between 2003 and 2007. During the four-year period, Chrysalis never paid for the goods, and Ritz funneled more than $1 million of Chrysalis’s funds to other companies under his control.

Husky later sued Ritz to hold him personally liable for Chrysalis’s debt, but before a judge could rule on the suit, Ritz filed for Chapter 7 bankruptcy protection. Husky countered and sued Ritz in bankruptcy court, arguing that he should pay the debt because he defrauded Husky by moving Chrysalis’s funds out of its reach. A bankruptcy court found in 2011 that although Chrysalis did not benefit from the transfer of its funds, and although Ritz was not a “credible witness,” his conduct did not meet the definition of “actual fraud” for one reason: He did not lie to Husky.

A lack of misrepresentation from Ritz to Husky is what also caused a district court and appellate court to each conclude that there was no “actual fraud” and therefore Ritz could be set free from the debt he owed Husky.  Husky has requested the Supreme Court take the case, which they agreed to last week. 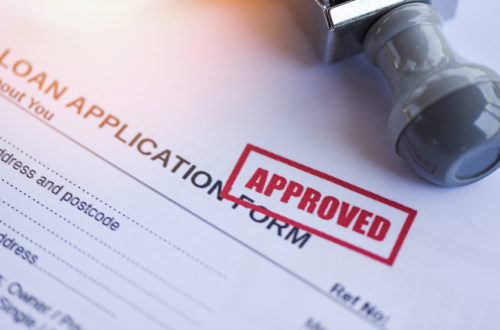