South Florida recently experienced its lowest rate of unemployment since 2008. The combined unemployment claims dropped eight percent during October from the previous year. However, South Florida experienced declining rates of as much as 25 percent during the beginning months of 2012. In Broward County, October’s first-time unemployment was down 12 percent from a previous three-month average. In Miami-Dade, October’s rate was down five percent from the previous year. Another positive sign for the economy is that job growth rates increased during the month of October.
Although the numbers are rising for the job market and unemployment filings are down, economists are disappointed the recovery is not at the speed it was during the end of 2011 and the start of 2012. Many believe the presidential election slowed down the job growth because companies were hesitant to hire during the campaigning process.
To read more on this story visit: http://www.miamiherald.com/2012/11/14/3097754/unemployment-claims-lowest-since.html
If you are in a financial crisis and are considering filing bankruptcy, contact an experienced attorney who can advise you of all of your options. As an experienced CPA as well as a proven bankruptcy lawyer, Timothy Kingcade knows how to help clients take full advantage of the bankruptcy laws to protect their assets and get successful results. Since 1996 Kingcade & Garcia, P.A. has been helping people from all walks of life build a better tomorrow. Our attorneys’ help thousands of people every year take advantage of their rights under bankruptcy protection to restart, rebuild and recover. The day you hire our firm, we will contact your creditors to stop the harassment. You can also find useful consumer information on the Kingcade & Garcia, P.A. at www.miamibankruptcy.com. 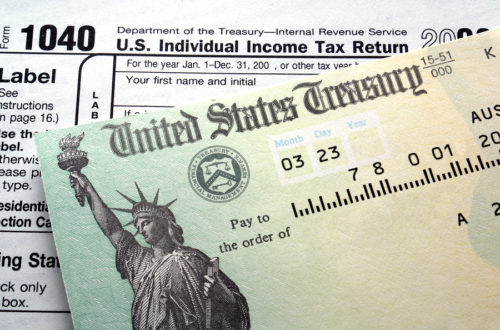