According to the National Bankruptcy Research Center (NBKRC), the November 2012 bankruptcy filing rates were down 10% from October 2012. Filings dropped from approximately 96,000 in October to 86,000 in November. However, this is a familiar trend, mostly due to the holiday season. A positive sign from the November report is that the annual filing rates have dropped. When compared with November 2011 reports, filings were down 15% in 2012.

During 2013, bankruptcy filing rates are at approximately one in every 220 adults or 4,600 per every million adults. Four states stand out with more than 70% of the national average including: Tennessee, Georgia, Nevada and Utah. There are six states with less than half of the national average including: Alaska, Washington D.C., South Carolina, Vermont, North Dakota and Hawaii.

The NBKRC report showed that filing rates in the far West have experienced a more extreme decline than anywhere else in the country. Nevada, Hawaii, Alaska, Arizona and California rates are all down by more than 22% from this time last year.

To read more on this story visit: https://www.nbkrc.com/November2012_News.aspx

If you are in a financial crisis and are considering filing bankruptcy, contact an experienced attorney who can advise you of all of your options. As an experienced CPA as well as a proven bankruptcy lawyer, Timothy Kingcade knows how to help clients take full advantage of the bankruptcy laws to protect their assets and get successful results. Since 1996 Kingcade & Garcia, P.A. has been helping people from all walks of life build a better tomorrow. Our attorneys’ help thousands of people every year take advantage of their rights under bankruptcy protection to restart, rebuild and recover. The day you hire our firm, we will contact your creditors to stop the harassment. You can also find useful consumer information on the Kingcade & Garcia, P.A. at www.miamibankruptcy.com.

The Surprising Debts Holding Many Americans Back
June 15, 2017 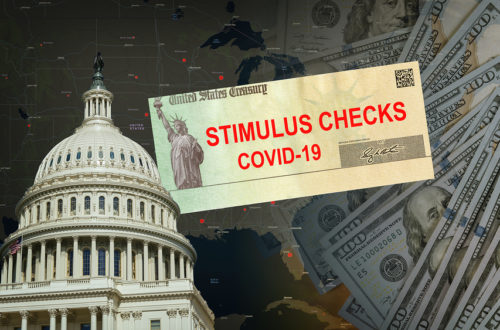