1.1 million Americans filed for bankruptcy this past year, and for many it was not their first time. These filers had a median monthly income of $2,743 and most filed under Chapter 7. An annual report by the Bankruptcy Abuse Prevention and Consumer Protection Act (BAPCPA) released the following data:

o Approximately 69 percent of consumer bankruptcy petitions filed in 2012 were filed under chapter 7, down from 70 percent in 2011.

o In 30 percent of the chapter 13 cases filed during 2012, debtors reported that they had filed for bankruptcy protection during the previous eight years, 2 percent more than in 2011.

o Median average monthly expenses for individuals that filed were $2,769. Filers in the U.S. Virgin Islands had the highest median average expenses with $4,715.

Click here to read more on this story.
http://news.uscourts.gov/2012-report-shows-more-repeat-bankruptcy-filers 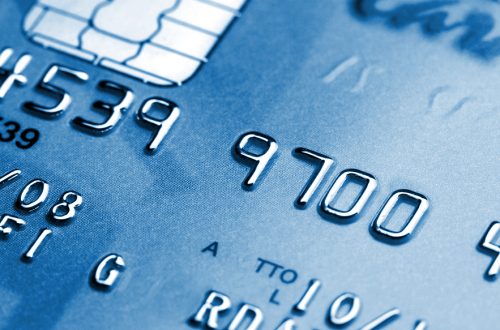