Former foreclosure attorney David J. Stern may ultimately be disbarred for violations related to his role in the highly publicized “robo-signing” scandal. Stern is still a licensed lawyer in good standing with the Florida Bar. In April, two years after the scandal broke, the Bar filed an 80-page complaint that includes 17 counts that Stern violated the Bar’s rules of professional conduct. The Bar alleges that “Stern failed to properly supervise lawyers and non-lawyers at his firm and failed to halt regular violations of the Florida Bar rules.”

Stern earned the name the “foreclosure king” when his Plantation law firm rapidly expanded during the foreclosure crisis in 2006. He was a lead attorney for home mortgage provider Freddie Mac and several other big banks. Accusations were reported to the Florida Bar and local courts that the firm was filing false and inaccurate documents in those cases. Stern’s office was forced to close and thousands of employees were laid off. 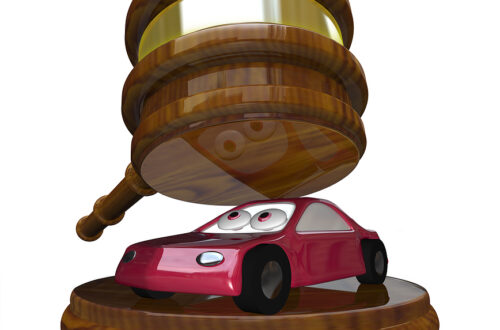 Will a Bankruptcy Filing Remove a Vehicle Repossession?
September 21, 2021