Teresa, 41, and Joe, 43, admitted to conspiring for years to defraud banks and other lending institutions while seeking nearly $5 million in construction loans home equity loans and mortgages. They also admitted to misleading a federal bankruptcy court. After applying for Chapter 7 bankruptcy protection in 2009, the Giudice’s failed to disclose Teresa’s true income from the “Real Housewives” show and personal and magazine appearances. They also concealed businesses they owned and money made from rental income.

Under federal sentencing guidelines, Joe Giudice is facing a recommended prison sentence of 37 to 46 months. Teresa’s lawyer is pushing for a much lesser sentence of only probation, saying she bears less responsibility than Joe for their decade of fraud and noting that the couple has four daughters who need to be cared for. Under the sentencing guidelines, it is recommended that Teresa receive less than 2 ¼ years in prison. 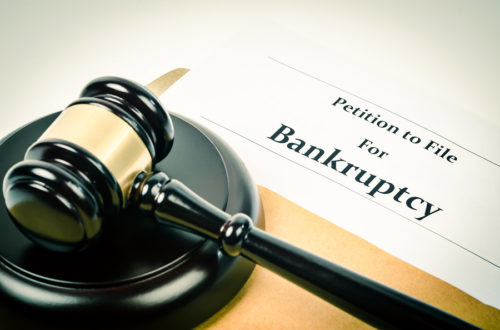