Before being elected mayor of North Miami last year, Lucie Tondreau was the co-host of several radio programs that federal authorities say led to an $8 million mortgage fraud scheme. According to court documents, the future mayor co-hosted with Karl Oreste, a mortgage company owner, and used Creole-language to bring in “straw borrowers” who filed fake loan applications to purchase 20 homes across South Florida and then cut Tondreau in on the profits of the scam.

The mayor faces criminal charges and a potential suspension from office by Gov. Rick Scott. This is just the latest legal trouble for the mayor, as her campaign faced state scrutiny last year. Prosecutors linked online absentee-ballot requests made in bulk to her campaign office. Florida law prohibits ballot requests to come from anyone other than voters themselves or their family. Tondreau has denied any wrongdoing and has not been charged.

News of the federal charges have spread quickly through the community as Tondreau- the city’s first Haitian-American female mayor- has been a trusted voice on Creole-language radio and has built a reputation in the 80’s and 90’s as a vocal Haitian rights activist in South Florida. 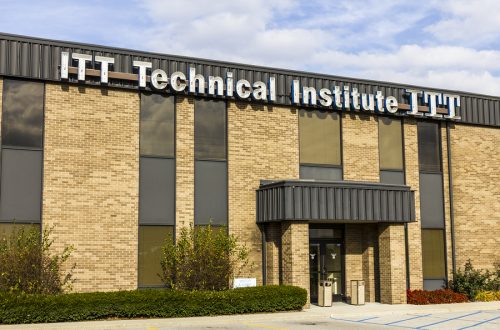 ITT Tech Student Loan Lender Must Pay $330 Million in Debt Relief to Former Students
September 30, 2020
How Your Grace Period Can Save You from Credit Card Debt
October 14, 2018
Questions You Should Ask Your Bankruptcy Attorney
August 23, 2015