The U.S. reportedly had 1,083,572 foreclosures in 2015, down three percent from 2014, according to RealtyTrac. This is the lowest annual total since 2006. The report includes default notices, scheduled auctions and bank repossessions.

Last year was also the second consecutive year where the annual foreclosure rate was below one percent of all housing units. Data showed that one in every 122 homes or 0.82 percent had at least one foreclosure filing in 2015.

RealtyTrac’s Vice President, Daren Blomquist said, “In 2015 we saw a return to normal, healthy foreclosure activity in many markets even as banks continued to clean up some of the last vestiges of distress left over from the last housing crisis.”

Florida was among the top five states with the highest rate of foreclosure in 2015 with 1.77 percent. New Jersey was the only state with a higher percentage of housing units in foreclosure at 1.91 percent. Maryland followed closely with 1.60 percent, Nevada with 1.40 percent and Illinois with 1.26 percent.

Tampa, Jacksonville and Miami reportedly had the highest foreclosure rates of any of the metro areas in Florida. 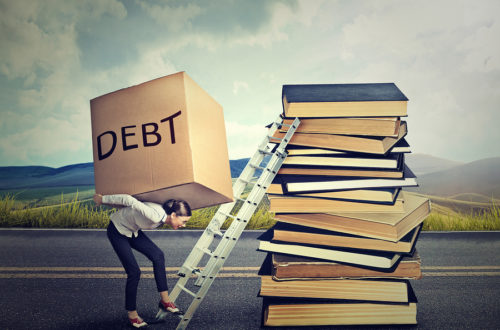