Goldman Sachs is the latest big bank to settle claims related to its role in the 2008 housing crisis. The global investment bank reached a deal with the U.S. government, agreeing to pay $5.1 billion as part of the settlement. Nearly $2 billion of which will be set aside for programs to help struggling homeowners avoid foreclosure.

During the height of the financial crisis, the government’s top priority was backstopping the nation’s banking system. Congress authorized $475 billion for the Troubled Asset Relief Program (TARP). Approximately $46 billion of that was allocated to programs to help struggling homeowners avoid foreclosure.

Tens of billions of dollars were also set aside following a string of settlements between the government and a number of Wall Street banks, including Bank of America. These funds were put into programs such as the Home Affordable Modification Program (HAMP) to provide relief to homeowners.

Eight years after the housing bubble burst, foreclosures and underwater mortgages are down nationally. However, there are several areas and states that are still struggling. In 2013, Christy Goldsmith Romero, special inspector general for TARP, warned that homeowners were defaulting on their modified loans at an “alarming rate.” Data released in September of 2015 revealed the rate of defaults on the reset mortgages increased greatly over time. Romero’s office released a statement that said, “The longer a homeowner remains in HAMP, the more likely he or she is to re-default out of the program.”

Between 2009 and 2015 nearly 2.2 million homeowners applied for a trial modification but nearly 786,000 canceled. Out of the remaining 1.4 million granted HAMP modifications through the Treasury Department, approximately 467,000 re-defaulted.

According to thousands of calls and complaints received on the Special Inspector General TARP hotline (SIGTARP), banks and mortgage servicers are to blame for the high default rate. Homeowners claim that the banks lost paperwork and made clerical errors resulting in defaulted mortgages. According to SIGTARP, “dual-tracking” is also an issue. This is a practice where the servicer of the HAMP mortgage continues to pursue foreclosure while the homeowner is in the HAMP program. 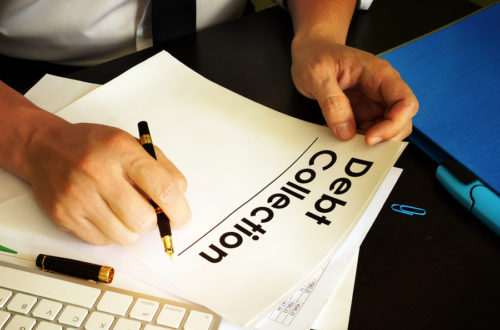