The case Markos v. Wells Fargo Bank, N.A. was originally filed on April 14, 2015.  The Plaintiffs are asking for preliminary approval of a nationwide class action settlement reached with Wells. The original lawsuit alleged that Wells had called Plaintiffs and Settlement Class Members on their cell phones through the use of an ATDS or by using an artificial or prerecorded voice without Plaintiffs’ or Class Members’ consent, a violation of the Telephone Consumer Protection Act (TCPA). The calls at issue were all non-emergency, debt-collection calls and texts made in connection with Home Equity Loans and Residential Mortgage Loans.

Wells Fargo will pay a cash sum of approximately $16,319,000, to be distributed to the Class Members who file qualified claims. Based upon the size of the fund, the number of class members, and Class Counsel’s experience with over a dozen similar large settlements, the expected per-class-member cash award, while dependent upon the number of claims, may range between $25 to $75.

The proposed Settlement Class is defined as:

All users or subscribers to a wireless or cellular service within the United States who used or subscribed to a phone number to which Wells made or initiated one or more Calls during the Class Period using any automated dialing technology or artificial or prerecorded voice technology, according to Wells available records, and who are within Subclass One and/or Two.

Plaintiff’s attorneys are seeking 30% of the settlement fund (or approximately $4.8 Million) for their efforts on the matter while class member awards will receive be between $25 and $75. The Class Representatives could pocket $20,000 for “time and effort they have personally invested in the case.” 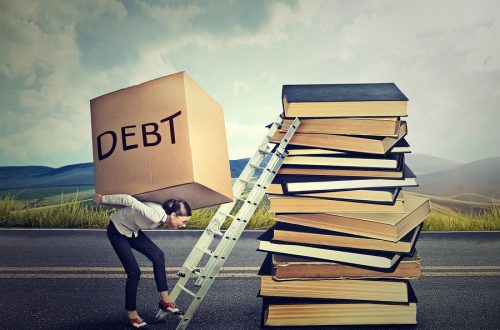 Do Student Loans Have a Statute of Limitations?
June 1, 2021
BEWARE: The Dangers of Private Student Loans
October 13, 2015
Mortgage Relief for Borrowers from Bank of America is Questioned
May 12, 2015