A New Jersey law firm has filed a lawsuit against Wells Fargo, claiming that the bank’s delayed efforts to fix its robo-signing problems led to the law firm’s demise. The law firm, Zucker, Goldberg & Ackerman, claims to have helped the lender foreclose on thousands of homeowners.

The lawsuit alleges that Wells Fargo took several years to comply with a 2010 New Jersey Supreme Court order that called for lenders to show that they were properly submitting mortgage details before foreclosing on a property. The law firm has since laid off most of its 335 employees within the last year.

According to the law firm, Wells Fargo’s delay in responding to the 2010 court order caused significant financial problems for the firm. The lawsuit states that under the bank’s agreement with mortgage lenders, the law firm would advance most of the foreclosure-related expenses and be reimbursed later. The lawsuit also states that the lender has refused to pay more than $2.5 million for work that Zucker, Goldberg & Ackerman did for the bank.

The firm was hired to file court pleadings, ensure compliance with state and federal regulations and research information such as ownership, payment history and title history for each case, according to the lawsuit.

Wells Fargo’s spokesman Tom Goyda released a statement that said the bank disagrees “with the claims regarding fees owed to the firm” and said that the lawsuit’s other allegations “should not be viewed as credible.” 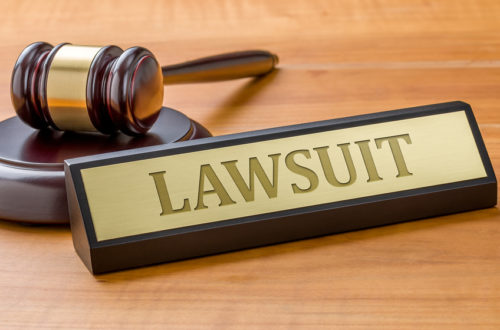