The special bankruptcy procedure for large financial institutions may be a Trump target, according to a recent article in the New York Times.  The Dodd-Frank’s bankruptcy provision, originally enacted in 2010 as a response to the financial crisis, allowed the banks who were essentially “too big to fail,” do just that.

Many of the proposals to create a new part of the bankruptcy code for banks have not offered any real solutions.  The proposals provide no real way to deal with anything beyond a very specific form of bank failure.

If the bank fails in any way other than as predicted, the proposed legislation would be useless. This will in turn lead to a plea from Wall Street for bailouts. If that happens during a Trump administration, it will be interesting to see what happens next.

Who could have predicted the failure of Lehman Brothers or the near collapse of  insurance giant, AIG?  The financial panics caused by these collapses result in mass financial destruction- even when some degree of bailout is extended.

There is no doubt that without government assistance to both the banks and the automakers, the effects of 2008-09 would have been far worse.

If you are in financial crisis and considering filing for bankruptcy, contact an experienced Miami bankruptcy attorney who can advise you of all your options. As an experienced CPA as well as a proven bankruptcy lawyer, Timothy Kingcade knows how to help clients take full advantage of the bankruptcy laws to protect their assets and get successful results. Since 1996 Kingcade & Garcia, P.A. has been helping people from all walks of life build a better tomorrow. Our attorneys’ help thousands of people every year take advantage of their rights under bankruptcy protection to restart, rebuild and recover. The day you hire our firm, we will contact your creditors to stop the harassment. You can also find useful consumer information on the Kingcade & Garcia website at www.miamibankruptcy.com 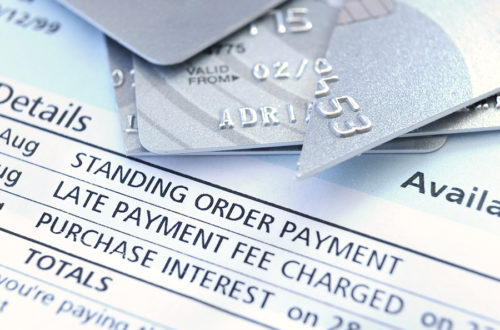 The Most Common Credit Card Fees and How to Avoid Them
July 29, 2020
Distressed Home Sales Increase in South Florida
October 2, 2013
5 Tips to Digging your Way out of Debt
March 6, 2015