During the month of February, foreclosure activity dropped to an 11-year low, according to new data from ATTOM Data Solutions. This was the lowest point since November 2005 and the 17th consecutive month of annual decreases.

Although the nationwide average significantly dropped, there were 10 states that experienced an increase in foreclosure activity in February. States that saw the largest increase include: New Jersey with an increase of 16 percent, Delaware with 14 percent, Louisiana with 12 percent, Alabama with 10 percent and Hawaii with eight percent.

ATTOM Senior Vice President Daren Blomquist said there are two major reasons why some states are still seeing an increase in foreclosure starts. The first reason is due to the backlog stemming from the housing crisis. States such as Florida and New Jersey are still experiencing distress from the bubble-era. The second reason is due to the newly relaxed lending standards in some areas. 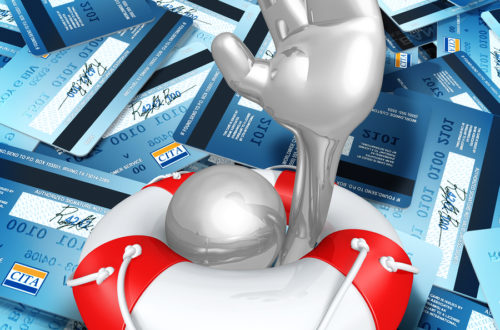