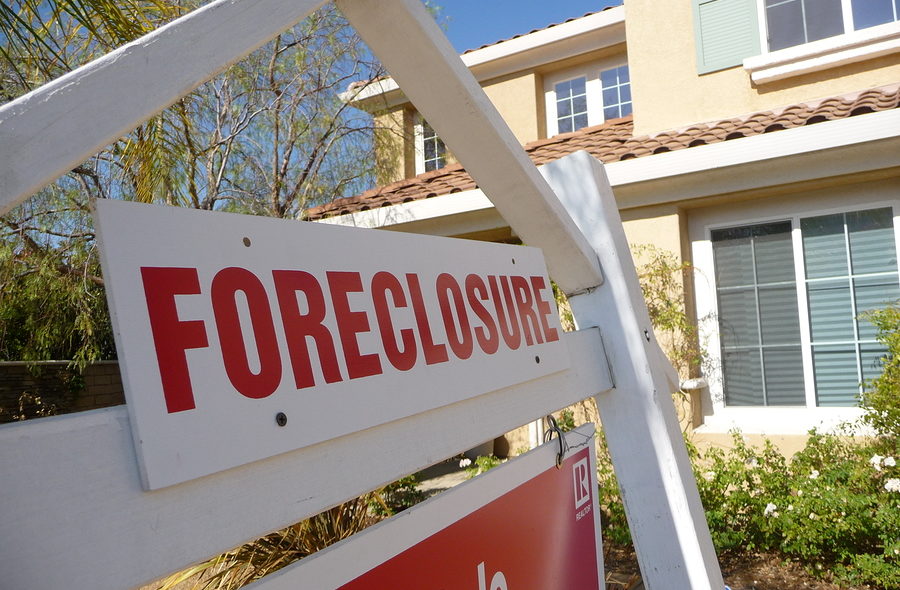 A reverse mortgage is also often referred to as a home-equity conversion mortgage. Reverse mortgage lenders normally target individuals over the age of 62 who are living in homes with larger amounts of equity. The reverse mortgage allows the homeowner to borrow against the equity in his or her home. Instead of monthly mortgage payments, the balance only becomes due when the borrower dies, moves away from the home permanently or sells the home.

The problem is many senior homeowners hear the reverse mortgage pitch, and it seems like a deal too good to be true, especially if they need a large sum of cash immediately. However, if the homeowner is not able to keep up on his or her taxes or insurance payments, which results in the mortgage going into foreclosure.

It is estimated that over 16,000 Florida homeowners with reverse mortgages have gone into foreclosure between the years 2012 and 2017, which is two times those reported in California, the state with the second-highest rates of reverse mortgage foreclosures.

Many different reasons surround why seniors with reverse mortgages are facing such high foreclosure rates. Most of them are living on limited incomes, and it only takes on major medical crisis for their budgets to fall apart. They may have been able to pay for their reverse mortgages prior to their medical emergencies, but the added bills can make even meeting the most basic of living expenses very difficult. Others lost their homes due to being suddenly widowed and no longer having their spouse’s income or losing the home because the mortgage was in the deceased spouse’s name. Critics of reverse mortgages also contend that lenders eventually want out of their loans due to them no longer being profitable if the homeowner lives too long.

According to figures from the National Reverse Mortgage Association, since 1990, approximately 1.3 million reverse mortgages have been taken out with 650,000 of them still outstanding. Thirteen percent of those still outstanding come from Florida alone.

Tips to Becoming Financially Stable in Your 20s
October 9, 2012
Does Florida Law Protect Inherited IRA’s?
February 8, 2016
Foreclosure: Bad for your Neighbor’s Health?
May 15, 2014