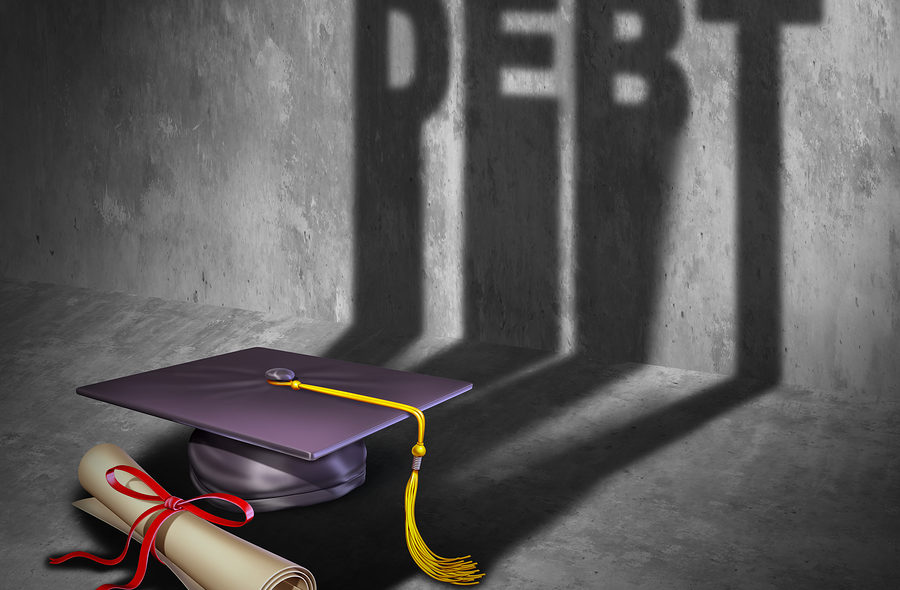 An alarming number of Americans are entering retirement with student loan debt. Normally, student loan borrowers are between the ages of 18 to 39. However, a 2017 report issued by the Consumer Financial Protection Bureau, showed that people over the age of 60 are the fastest-growing sector of the U.S. population carrying student loan debt.

It is not that seniors  are taking out loans for their own education. In fact, 73 percent of borrowers over the age of 60 are paying off student loans that they either co-signed or took out directly to help their children or grandchildren pay for college. Only 27 percent of them are paying on their own loans or their spouse’s loans.

Contemplate your response before you can create. I did have a terrific strategy for teaching writing that worked within an typical class scenario, but in this situation, I required to acquire innovative. Create the custom of checking your written endeavors, search for the common mistakes. Restate the inquiry in the 1st sentence of your own reply.

Supplied that the games that you utilize are particularly made for second essay writing service, they may result an enormous quantity of difference for your own child. As your own personal child performs nicely – designed on line mathematics games, heare going to discover how to be a considerably more adaptable thinker in reference to math. If pupils triumph on school writing projects, they need to succeed on this type of test.

Consequently, paraphrasing is actually not an alternative for citation. They don’t deter from the common movement of the article. This 1 sentence outlines a complete essay! Students must furnish a citation whenever info from a distinct source is utilized inside their article, even in the function the initial phrases were changed.
Recall the investigators should notice a well introduced, considered article. Many important, your pupils will know the best way to inter connect these sentences utilizing a function in a complete composition using a purpose.

It is a dilemma that many parents face. They do not want their own children to be saddled with student loan debt, so they take out loans to help their children or grandchildren. That sacrifice ends up costing them in the long run, especially when it comes to retirement. If the parent falls behind on paying on the debt, his or her Social Security benefits can be reduced by up to 15 percent. At a time when the senior consumer relies on a fixed income based largely on Social Security benefits, that 15 percent cut can hurt them significantly.

Many older Americans are forced to hold off on retiring indefinitely until they can pay down their debts, which takes a serious toll on their quality of life.  The consequences of taking on a Parent Plus loan may not be truly understood by a parent or grandparent who is just looking to help a child or grandchild. The same goes for parents or grandparents who agree to co-sign on a student loan. Both involve their own set of unique risks.

Parent Plus loans allow parents to take money out to help cover the amount of federal student loan funding their child may not qualify for and completely cover costs of attending a university. With how much it costs to go to college, many students find themselves needing to either resort to private loans to fill in the gap or turn to their parents for Parent Plus Loans. Once the parent is on the hook for payment, however, the loan balance cannot be transferred to the student. The high interest rates that go along with Parent Plus Loans also makes them difficult to pay off.

If a parent or grandparent co-signs on a student loan, this decision puts them at risk in the event the student is not able to keep up on payments. Even if the student can escape the debt in a bankruptcy case, it still stays with the co-signor.

It is always recommended that parents and grandparents truly think out the decision before deciding to take on a financial obligation like a Parent Plus Loan or co-signing on a student loan. They need to know what the possibilities are in the event they are not able to make payments in the future to protect themselves and prepare for retirement.

5 Credit Cards you can get after Bankruptcy
October 6, 2015 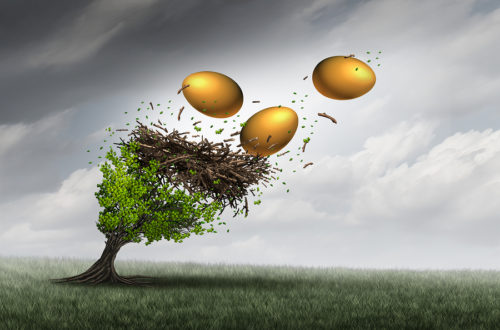