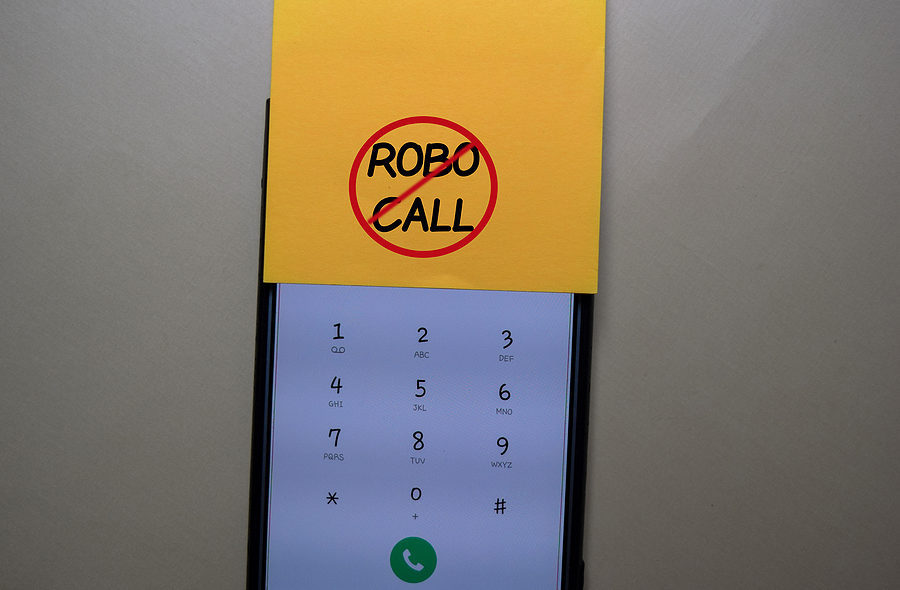 The U.S. Supreme Court issued a ruling this week that upheld a federal ban on robocalls to mobile devices. The ruling issued by the court broadened the ban, eliminating a 2015 exception that previously existed for government-debt collection while keeping the original 1991 robocall ban intact.

The matter came before the court in Barr vs. American Assn. of Political Consultants. Due to the coronavirus pandemic, the case was ironically argued remotely via telephone. The ban was originally created by the 1991 Telephone Consumer Protection Act, which issued fines up to $1,500 for any call or text placed to a mobile phone without prior consent by use of an automatic, robocall dialing or automated voice messaging system. The issue at hand arose after Congress created an exception to the law in 2015, that allowed for automated robocalls to consumers who owed debt to the U.S. government.

The ruling is seen as a defeat for political groups who were seeking a new way to reach voters. The litigants included the Oregon Democratic Party and the Washington State Democratic Central Committee, both of whom sought to overturn the robocall ban in anticipation of the 2020 election. President Trump’s administration adamantly defended the ban, as well as the 2015 governmental exception. The court ruled that this 2015 robocall exception violated the Constitution’s guarantee of free speech, saying that the exception favored one specific category of speech over any other type of speech.

Justice Brett Kavanaugh authored the court’s controlling opinion, which was joined by Chief Justice John Roberts and Justice Samuel Alito. Justices Neil Gorsuch, Clarence Thomas, and Sonia Sotomayor also joined in the overall conclusion that the government ban was unconstitutional. However, Justices Gorsuch and Thomas stated they would not have completely stripped the government exception. Instead, they would have simply held that the exception not be applied to the groups suing. In their concurring opinion, they argued that the ruling rewrote the 1991 law and gave the litigants no legal recourse.

Justices Stephen Breyer, Ruth Bader Ginsburg, and Elena Kagan argued that they would have upheld the 2015 government exception as well as kept the law intact. 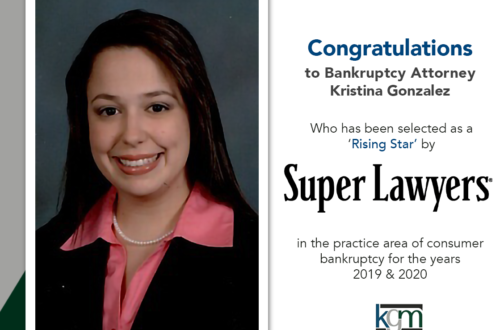