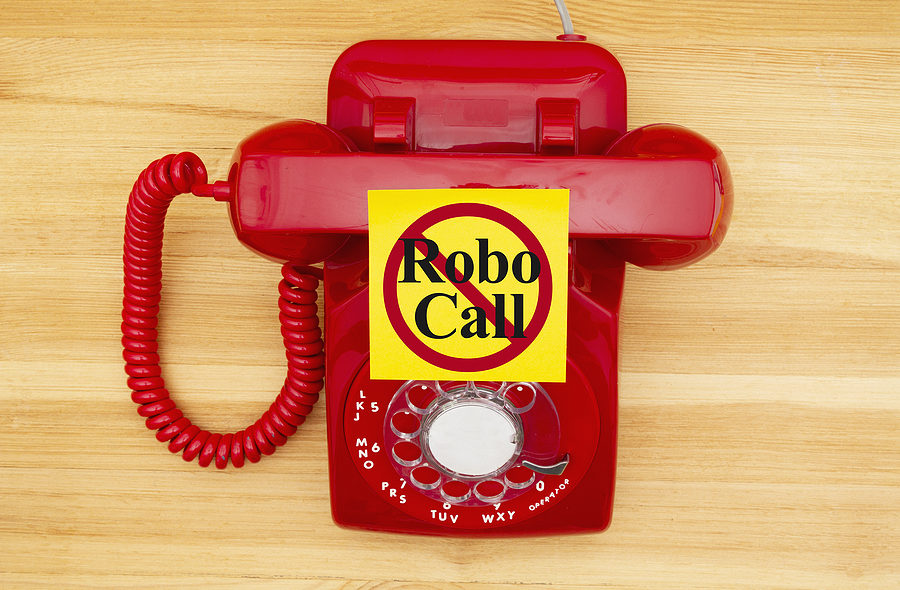 A recent U.S. Supreme Court decision has implications for how student loan debts will be collected.  This week, the court issued a 6-3 ruling that debt collectors collecting on government-owned debts cannot do so by robocalling mobile devices.

The ruling came from Barr v. American Association of Political Consultants, a case involving a 1991 law banning the federal government from using robocalls to collect on debts. Specifically, the case was brought after a 2015 revision was made by Congress to the 1991 that allowed a distinct group of creditors to collect on government-owned debts, including defaulted federal student loans.

The court’s opinion was authored by new Justice Brett Kavanaugh. Rather than decide that the 1991 law banning robocalls was unconstitutional, the majority ruled that the 2015 exception allowing government debt collection via robocalls was the unconstitutional part. The court ruled that Congress was favoring one class of debt-collection speech over any other kind of speech and was therefore in violation of the First Amendment.

Student loan advocates with the National Consumer Law Center have heralded this decision as a victory for struggling student loan borrowers who have been bombarded with robocalls and texts.

What this means for student loan borrowers is that if they owe on federally backed student loan debt and default on these loans, robocalls will not be the method used to collect on that debt. Federal student loan debt collectors will have one less tool to use to pursue collection on the debt.