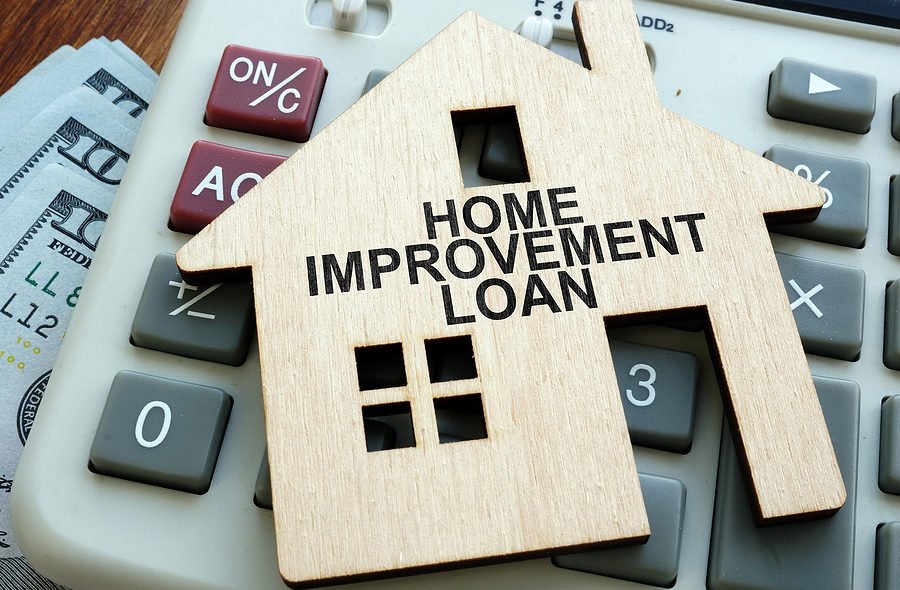 Florida homeowners who have financed home improvements through help of an energy loan program are now struggling to pay back those debts. The program, named Property Assessed Cleaning Energy, also known as PACE, is a financing program used to fund improvements to property owner’s homes in Florida over the past three years.

PACE is offered only in three states throughout the country. For some South Floridians, the PACE program has been a blessing, but it has unfortunately ended up being more of a curse for many of them as they struggle to pay back their loans. This money meant the ability to install a new roof, solar energy systems, an air conditioning system or even hurricane-resistant impact windows. Through PACE, all of this would be financed with nothing down and no credit check. The applicant simply would need to show that he or she had equity in the home, had a good history of making mortgage payments on time, and could show that he or she had enough money to make payments on the PACE loan.

Once the loans are issued, payments are made through an assessment on the applicant’s property tax bill. Normally, interest rates are anywhere from six to eight percent. Contractors will often pitch PACE loans to potential clients when discussing projects.

The problem is homeowners who qualified for PACE loans say that they were misled regarding the terms of the loans. For example, many of them were under the impression that the program is government-funded when it, in fact, is not. Also, the fact that the payments come directly from the person’s property tax bills can make it difficult to determine how much they are paying in the end.

Homeowners have also expressed frustration with how the loan is handled if payments are missed. Since the payments are connected to the individual’s tax bills, the consequences of missing a payment can be severe and significant. Before they know it, a lien is placed on their home. To have it removed, the homeowner must repay essentially double the cost over the loan’s life. If the person wants to sell or refinance his or her home, many times, the bank will require the loan be paid in full before the home sells.

Due to these complaints, many lenders are requiring borrowers to sign a form at the beginning of the process saying that they understand the risks associated. However, if statements are made by contractors who pitch the loan, such as telling the homeowner this is a government-funded loan, this statement may not, in fact, be completely truthful. What the homeowner believes may not line up with reality.

So far, the PACE program is only offered in California, Florida, and Missouri. The program has run into problems in one of the three states where it is offered, California, after local officials cracked down on regulatory issues homeowners faced after receiving financing. As a result, the state has implemented new regulations on PACE loans, which has also resulted in the PACE loan volume in that state to drop. PACE has been available to Floridians since 2015, although they have increased in volume over the past couple of years.

Consumer protection groups are urging the State of Florida to follow what California has done and put into place stricter regulations over PACE loans, regulating them more like a traditional mortgage is handled.  These regulations could include better education to homeowners on what exactly is involved in a PACE loan and the risks associated with missing payments, including the possibility of a tax lien being placed on the property.