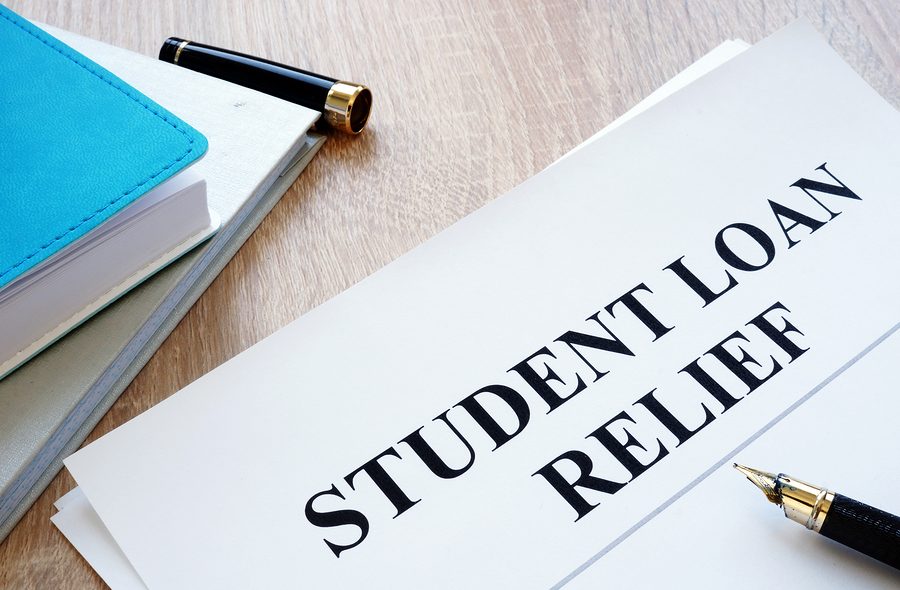 More than half a million student loan borrowers have signed a petition posted on Change.org, asking that President Trump sign an executive order that would effectively cancel all federally held student loans. This request makes up around 85 percent of all outstanding student loan debt.

The creator of the petition and founder of student loan advocacy group, StudentLoanJustice.org, Alan Collinge, stated he created this petition as he believes this would be the least expensive way, as well as the most effective way, to bring in trillions of dollars into the national economy. During a time of global pandemic, where the economy has taken a hit, he believes this would be the best way to give the economy a boost.

According to the petition, more than 55 million student loan borrowers, including co-signers, exist in the country with a total of $1.8 trillion in student loan debt. Around $100 billion of this amount consists of interest alone. Many of them are struggling to keep up financially, which has only been made harder due to COVID-19 and its effects on the economy. Even more staggering is the statistic from the Office of Federal Student aid that 80 percent of all borrowers will never end up paying back their loans entirely.

The idea behind the petition was not created as a pipe dream. In fact, financial analysts from the Levy Institute have projected that cancelling student loans could potentially increase the national GDP by an average of $86 billion to even $108 billion annually.

The petition also argues that cancelling these student loans frees these consumers up to spend and borrow, otherwise boosting the economy, as well. The less these borrowers must spend on student loan payments, the more money they have available for discretionary spending.

Cancelling student loan debt has been a hot topic among the Democratic presidential candidates. Both Sen. Bernie Sanders of Vermont and Sen. Elizabeth Warren of Massachusetts had proposed plans within their platforms that would cancel student loan debt. This issue is one that will be coming up again in future presidential elections.

The plans proposed by these presidential candidates called for Congress to pass a law that would raise between one to two trillion dollars to fund the cancellation of student loans. Essentially, taxpayers would be funding this cancellation of debt, which would mean student loan borrowers would be paying for it in their taxes one way or another. However, this Change.org petition focuses on asking President Trump to cancel these loans via an executive order.

The petition does not stop there. It is the group’s hope that a better, more rationally priced college lending system will be created, making college more affordable without the assistance of astronomical student loans.

The president has previously authorized assistance to federal student loan borrowers through an executive order signed in August. This order extended the suspension of federal student loan payments, as well as setting interest rates on these loans at zero, through the remainder of 2020. Through the CARES Act, this relief was set to expire on September 30th, but through this new executive order, it will last through the remainder of the year.

For borrowers who are struggling with student loan debt, relief options are available. Many student loan borrowers are unaware that they have rights and repayment options available to them, such as postponement of loan payments, reduction of payments or even a complete discharge of the debt. There are ways to file for bankruptcy with student loan debt. It is important you contact an experienced Miami bankruptcy attorney who can advise you of all your options. As an experienced CPA as well as a proven bankruptcy lawyer, Timothy Kingcade knows how to help clients take full advantage of the bankruptcy laws to protect their assets and get successful results. Since 1996 Kingcade Garcia McMaken has been helping people from all walks of life build a better tomorrow. Our attorneys help thousands of people every year take advantage of their rights under bankruptcy protection to restart, rebuild and recover. The day you hire our firm, we will contact your creditors to stop the harassment. You can also find useful consumer information on the Kingcade Garcia McMaken website at www.miamibankruptcy.com.

Rapper 50 Cent Ordered to Appear in Bankruptcy Court after Instagramming Cash
February 22, 2016
Thousands of Student Loan Debts Could Be Wiped Out Due to Missing Paperwork
July 25, 2017
Do you have enough debt to file for bankruptcy?
January 30, 2019