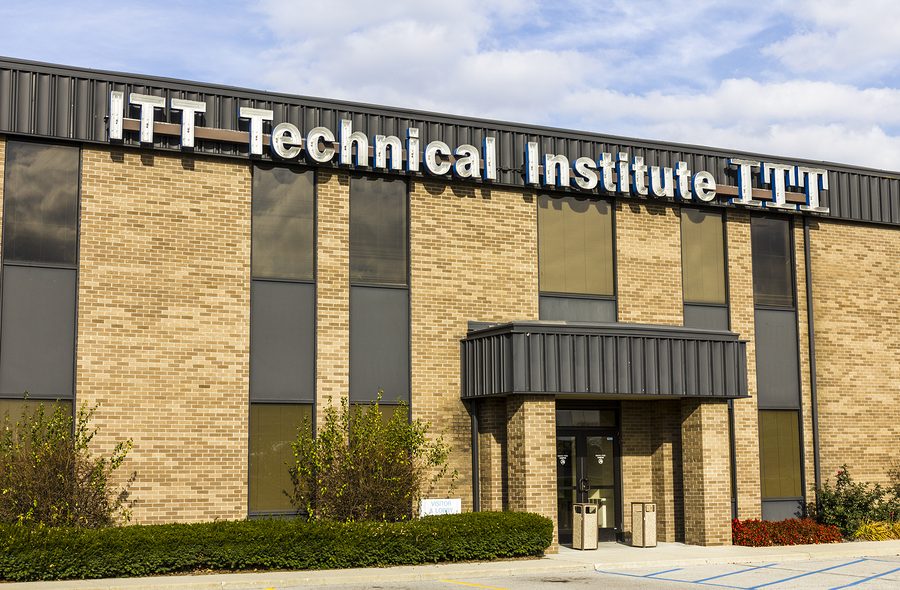 An agreement has been reached between the attorneys general from 43 states and the now-closed ITT Technical Institute (ITT Tech). This agreement was part of a lawsuit brought by former ITT Tech students, requesting approximately $330 million in student loan forgiveness for 43,000 loans.

This lawsuit was a joint legal effort brought on by the Consumer Financial Protection Bureau (CFPB) and 43 different states. The settlement was made with PEAKS Trust, a private lending institution that is run by ITT and is also affiliated with several Deutsche Bank entities.

PEAKS was created following the 2008 financial crisis. At the time, several different private sources for student lending that were available to students attending for-profit schools like ITT Tech ran out of money and dried up. To keep students going to their schools and apply for student loans, ITT collaborated with PEAKS to offer students attending their colleges temporary credit that would cover what they were lacking between how much it costs to go to school and tuition offered by federal student aid.

The problem was, when this temporary credit became due after nine months, the school begin to push their students harder to take out loans from PEAKS. As a private lending institution, the interest rates for these loans were significantly higher than federal loans. Representatives contacting the students were aggressive in getting students to take out loans, and the communication often included threats to expel the students if they did not accept the loan terms.

Many of the ITT students came from lower-income backgrounds, and having spent a great deal of money already to earn the credits they did have, it came as no surprise that a large number of them felt like they had no choice but to accept the loans. Any credits that were obtained from ITT were not transferrable to other schools, putting these students in an extremely difficult position.

The fear of not being able to complete their degrees soon came to fruition after ITT filed for bankruptcy in 2016. Students were left thousands of dollars in debt and carrying credits that could not be transferred anywhere else, which is why a lawsuit was brought by 43 attorneys generals and the CFPB.

It is anticipated that over 80 percent of all PEAKS loans will default due to the difficult repayment plans and high interest rates. Considering how tough it is to discharge student loans in bankruptcy, including private loans, the affected borrowers were finding themselves in a no-win situation.

The settlement also includes an agreement by PEAKS that the company will forgo collecting on loans that are outstanding. They have also agreed to cease business. Borrowers will receive notices in the mail that their debts have been cancelled and that any automatic payments will cease, as well. PEAKS has also agreed to update credit information for their borrowers to offset the harm done by these defaulted loans.

As part of the settlement, students do not need to take any action to receive this relief. All necessary information will be included in the notices.  However, affected borrowers should contact the CFPB for any questions at (855) 411-2372 or PEAKS at customerservice@peaksloans.com or (866) 747-0273.