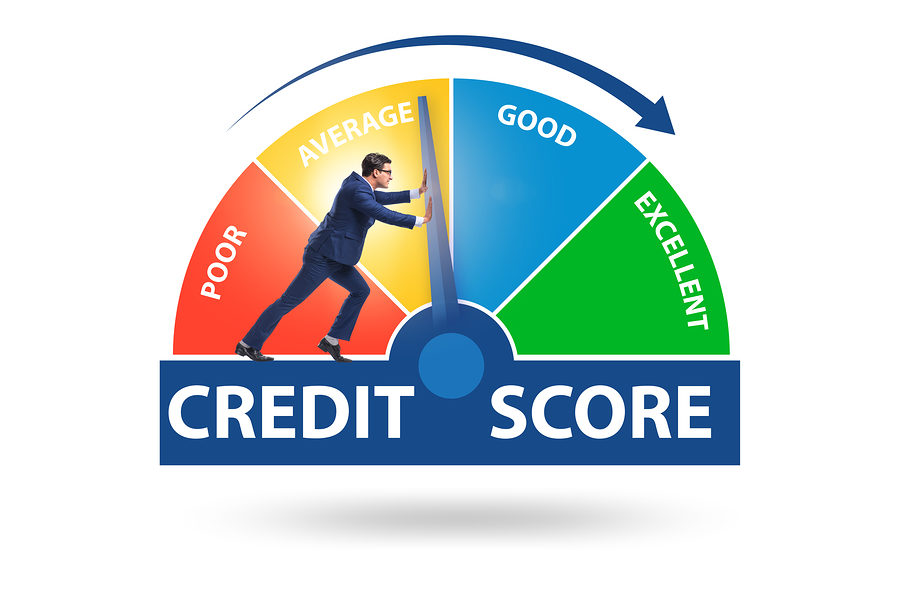 The U.S. Supreme Court issued a ruling this week that would hold creditors in contempt and face serious civil penalties if they attempt to collect on a debt that was canceled in a bankruptcy case. The ruling came out Monday, following an appeal from the U.S. Ninth Circuit Court. The Justices unanimously ruled that a court may hold a creditor in civil contempt if it is found that the creditor’s collection of the old, discharged debt is “objectively unreasonable.”

The fact that this ruling came as a unanimous decision is a win for consumers and provides a set standard for cases in the future. This case was an appeal from a circuit court ruling that found that creditors should be given some amount of leniency, even when it is unreasonable for them to believe that the bankruptcy discharge order is not applicable to the debt they are trying to collect.

The legal standard adopted by the Supreme Court was originally advocated by the U.S. Department of Justice. Justice Stephen Breyer penned the unanimous decision where he wrote that “a court may hold a creditor in civil contempt for violating a discharge order if there is no fair ground of doubt as to whether the order barred the creditor’s conduct.”

Since the Supreme Court sets the standard all lower courts must follow, this rule now provides a test judges can use when facing cases involving debt collectors who are continuing to collect on a debt after it has been discharged in bankruptcy. Therefore, all courts will need to review future claims under the question of whether there exists a “fair ground of doubt’ as to whether the creditor’s conduct might be considered lawful under the bankruptcy discharge order.

Up until this time, courts, including the Ninth Circuit, followed the good-faith standard, which allowed for these types of collections if the creditor was said to be collecting on the debt in “good faith.” The standard was extremely subjective and creditor friendly.

Justice Breyer clearly stated that this standard is meant to be an objective one and not a subjective standard. Courts are to review the facts of the case as to whether the violation was done on an objectively unreasonable understanding of the bankruptcy court’s discharge order.