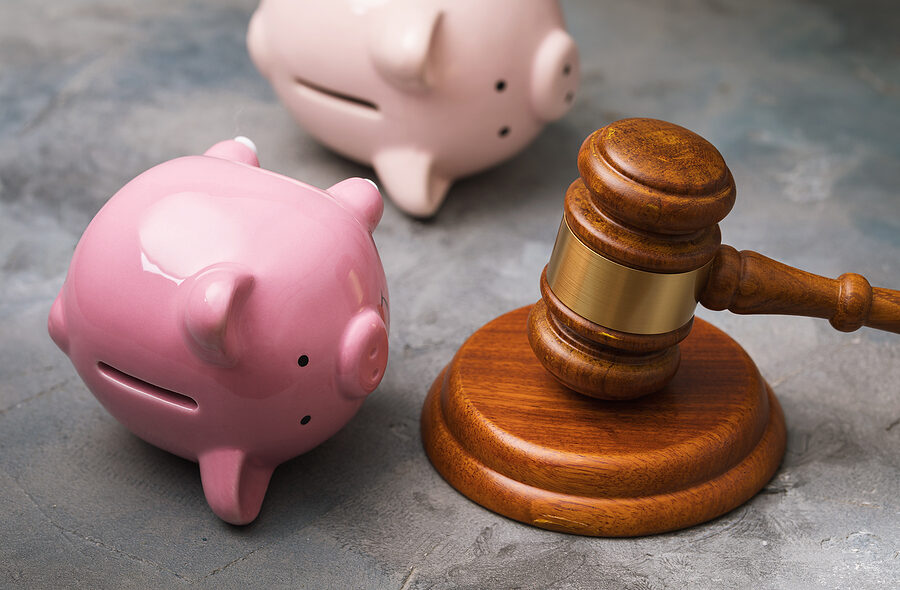 These rules were originally going to be made effective in the spring, but the CFPB delayed the effective date by 60 days to allow all affected parties time to comply due to the COVID-19 pandemic. However, after making the announcement regarding a 60-day delay, the CFPB determined that the extension was not needed and published the official notice in the Federal Register officially withdrawing the extension. 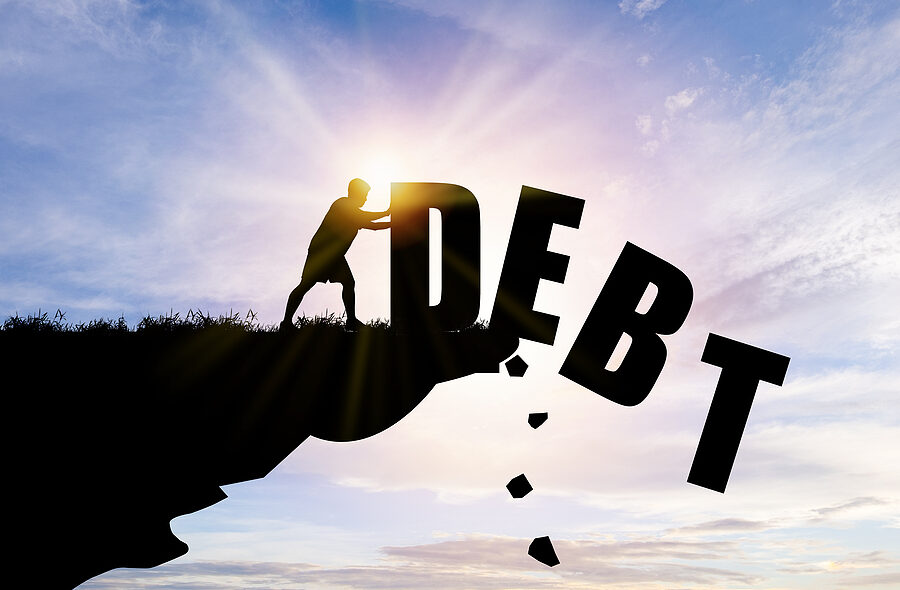 Consumer debt. It seems to be an inevitable part of life for many Americans. In fact, most American consumers carry some level of debt. Getting out of it, however, is not so easy, which is why so many Americans use at least some portion of their income to pay towards their debt. Determining how much is appropriate can be complicated, depending on the consumer’s individual circumstances.

Generally speaking, it is important to pay more than the monthly minimum payment. A good rule of thumb is to follow the 50/30/20 rule. What this budgeting rule entails is the consumer spends 50 percent of monthly after-tax income or net income towards essential living expenses, such as mortgage payments, utility bills, food, and transportation costs. After that 50 percent is paid, the consumer allots the next 30 percent to his or her “wants,” meaning eating out, going on vacation, and other non-essential expenses. The remaining 20 percent is left for paying off debt or saving for the future. 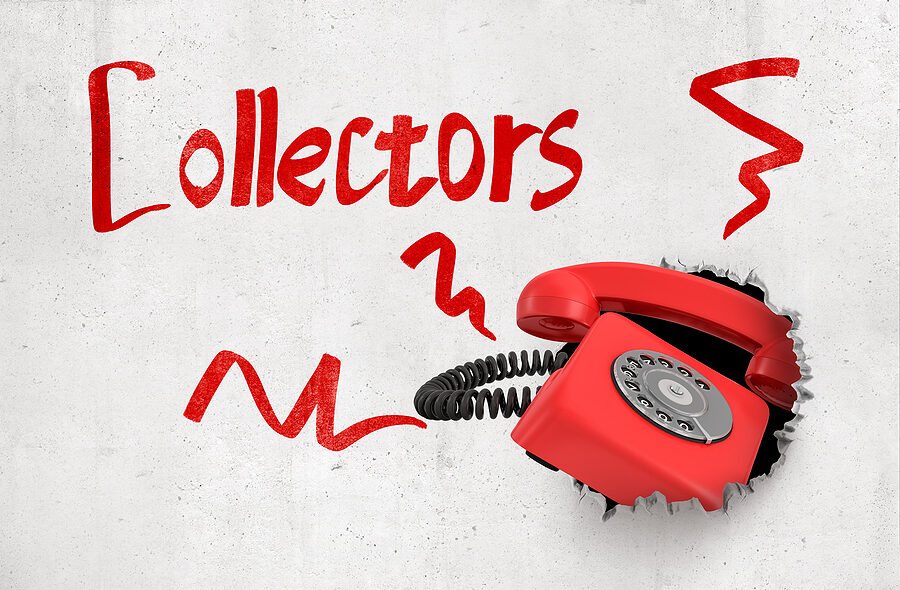 Debt collectors can be relentless when trying to reach consumers. The law precludes debt collectors from calling during certain times of the day, but what about on holidays? 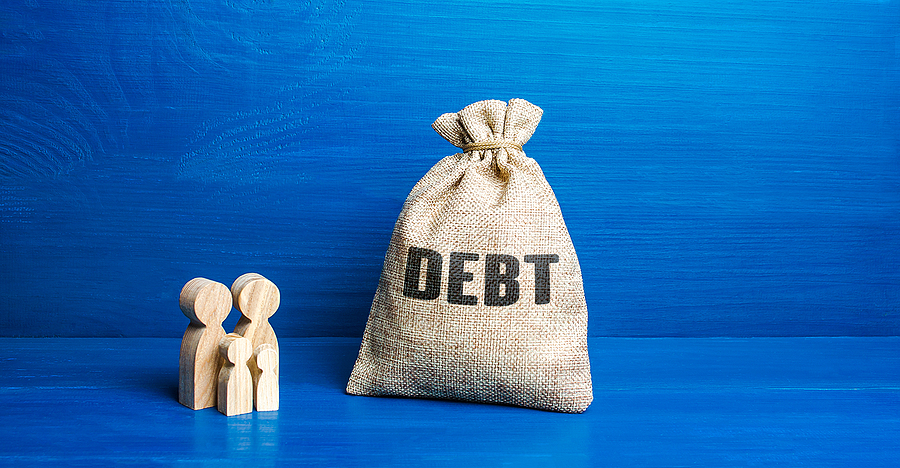 Financial analysts had predicted a bankruptcy surge following the COVID-19 pandemic. Courts were closed for the majority of 2020, but as they began to reopen, it was believed that a massive wave of bankruptcy filings would follow. Oddly enough, that surge never came, and the number of consumer bankruptcy filings continue to drop.

According to figures from the American Bankruptcy Institute (ABI), 181,000 bankruptcy cases were filed in the U.S. by May 2021, which is 29 percent lower than the number of cases filed by that time in 2020. As many people were forced out of jobs or laid off with businesses temporarily or even permanently closing, consumers are continuing to rely on credit cards to cover expenses. 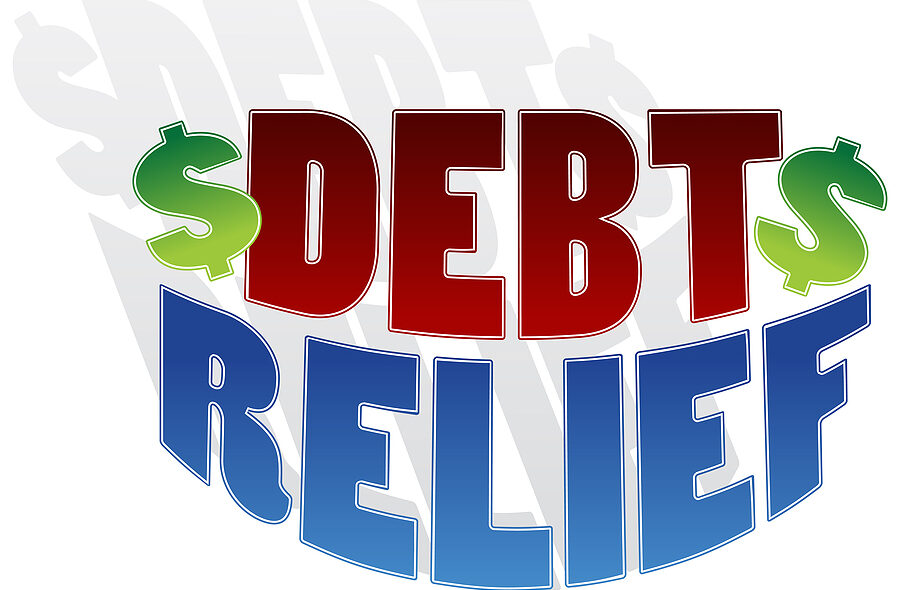 Debt can seem like an insurmountable burden, impossible to escape once a consumer has gotten too far in. Different options are available for dealing with credit card debt, student loan debt, and other consumer debts.

Many times, consumers find themselves overwhelmed with several different types of debt in differing amounts. 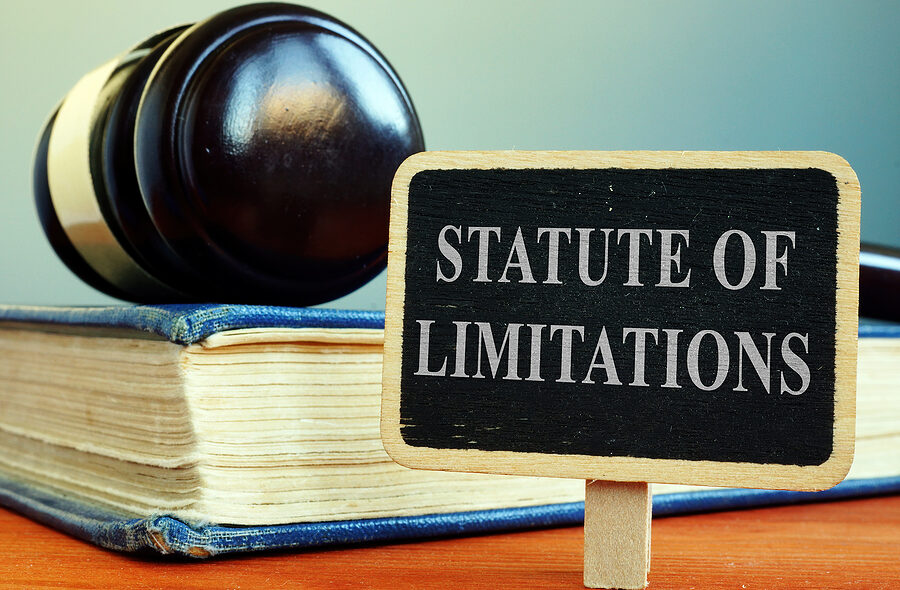 Zombie debt is debt that the consumer thinks is “dead,” meaning it is past the statute of limitations that the debt collector is now trying to bring back to life. While the debt collector cannot take the consumer to court to collect on the debt, there are no laws saying they cannot continue to contact the consumer to collect what is owed. Many times, debt collection agencies will purchase expired debt to turn a profit. Since the cost to buy expired debt is exceptionally low, even if they collect on a handful of accounts, they are still earning a profit. 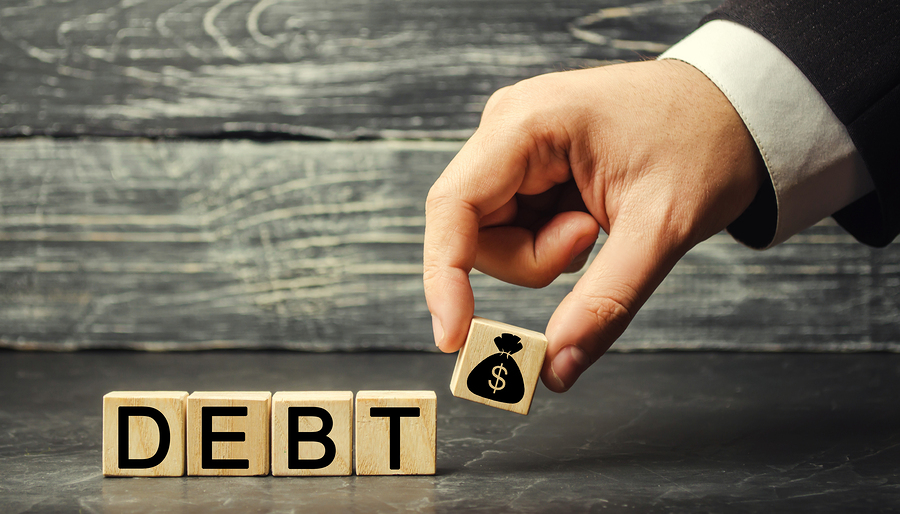 Debt can oftentimes come with a negative connotation, but not all consumer debt is created equal. In fact, some types of debt are better than others. It is important for consumers to know the difference between the two types before taking on additional debt.

Good debt, for the most part, is debt that is used to help a consumer pay for goals or purchases that will enhance his or her overall wealth. Debt in this category includes mortgages and student loan debt, as well as small business loans. These types of debt tend to carry low interest rates and are tax deductible. Good debt is associated with a piece of property or collateral to guarantee the debt, although that is not always the case, such as with student loans. 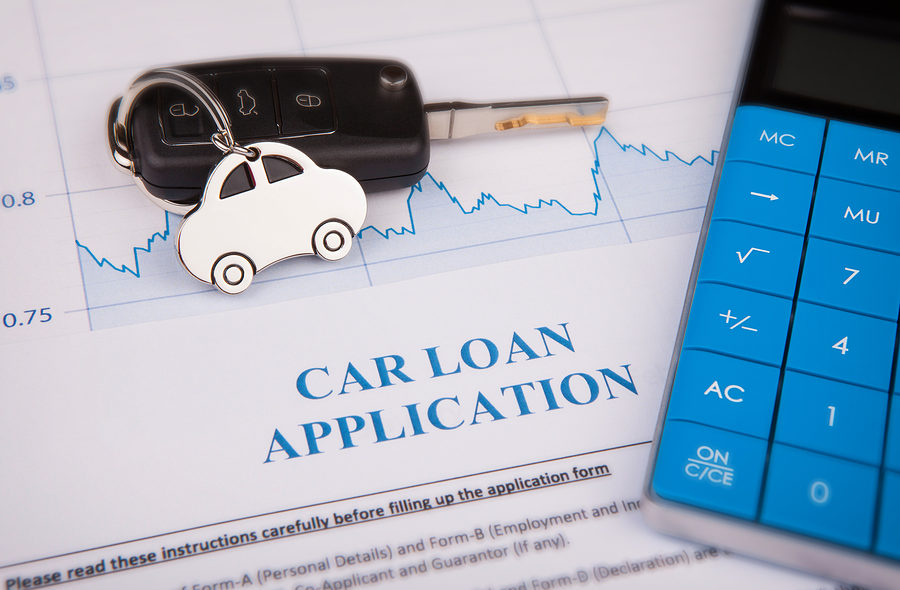 Purchasing a vehicle is oftentimes a necessary expenditure. A vehicle is needed to get to and from work or driving to school, but for many Americans, buying a car means taking on a large amount of debt. As they trade in their current vehicles for a newer model, many are resorting to taking the unpaid balance on the car loan and rolling it into a new debt. The result is the person will often have a vehicle that is worth much less than what is owed on it.

This negative equity and is also referred to as being underwater on the vehicle. It is reported that during the first nine months of 2019, approximately 33 percent of consumers who traded their vehicles in to buy new ones had negative equity. Five years ago, this percentage was 28 percent, and it was only at 19 percent ten years ago. The average debt owed on these cars as they were being traded in is around $5,000 while the average amount was $4,000 five years ago.

Recent data shows that U.S. consumer debt rose in the month of May by the most it had in the last six months, showing that Americans were more confident in their spending habits halfway through the second quarter.  The increase was seen in revolving debt, which includes credit card debt along with non-revolving debt like student loan debt and auto loans.

As of May 2018, Americans owe more than 26 percent of their income on consumer debt, up from 22 percent in 2010. That means Americans are on track to accumulate $4 trillion collectively in consumer debt by the end of this year. Americans have been accumulating more debt, particularly over the last two years, where consumer credit has grown at a rate of 5 to 6 percent annually.

A debt relief scheme headquarted in Pompano Beach has scammed nearly 15,000 people across the country, according the Florida Attorney General’s Office and the Federal Trade Commission (FTC).

A civil complaint filed in federal court in Fort Lauderdale alleged that telemarketers at several of the companies managed from the Pompano Beach office building offered to pay off personal debts for customers, settle or obtain dismissals for these obligations and loan consolidation- all while improving their credit scores.

The defendants in the case were Jeremy Lee Marcus, who was described by the receiver as the CEO and an owner of the group of companies in the debt relief operation; Craig Davis Smith, the COO and also an owner; and Yisbet Segrea, an executive who ran the office in Panama, plus dozens of corporate defendants. These included 321Loans Inc., Financial Freedom National Inc., Helping America Group, Marine Career Institute Sea Frontiers Inc., Instahelp America Inc. and Breeze Financial Solutions.

Customers were convinced to pay a few hundred to more than a thousand dollars per month to the “so-called” debt-relief companies and their operators who orchestrated the scheme.

After numerous customer complaints, it was discovered that in most cases no payments were ever made towards the customers' debts. Customers ended up becoming victims.  As a result of the scam they incurred even more debt.  Some customers were sued by their old creditors or were forced into bankruptcy.

The scheme used Internet advertising and websites, direct mail and unsolicited phone calls to market itself. The company bought presumably legitimate debt-relief firms and used their clients’ names as well as personal and financial information.

Here is how the scam worked:

The following website (www.321loansreceivership.com) has been set up to inform victims and the public about developments in the receivership process.

If you have any questions on this topic or are in a financial crisis and considering filing for bankruptcy, contact an experienced Miami bankruptcy attorney who can advise you of all of your options. As an experienced CPA as well as a proven bankruptcy lawyer, Timothy Kingcade knows how to help clients take full advantage of the bankruptcy laws to protect their assets and get successful results. Since 1996 Kingcade & Garcia, P.A. has been helping people from all walks of life build a better tomorrow. Our attorneys’ help thousands of people every year take advantage of their rights under bankruptcy protection to restart, rebuild and recover. The day you hire our firm, we will contact your creditors to stop the harassment. You can also find useful consumer information on the Kingcade & Garcia website at www.miamibankruptcy.com.