A reverse mortgage payable upon the pre-petition death of the borrower has been modifiable under section 1322(c). Section 1322(c) provides an exception to the anti-modification provision of section 1322(b) in the case of a debt secured by the debtor’s residence when the final payment comes due during the life of the chapter 13 plan.

In re Michaud, No. 14-23406 (Bankr. S.D. Fla. March 29, 2016), Julie Lisana Michaud sought to strip down the reverse mortgagee’s (James B. Nutter & Company) interest in her principal residence to its value at the time of her chapter 13 petition.

The reverse mortgage agreement was entered into by Ms. Michaud’s husband who died prior to her bankruptcy filing. By the terms of the reverse mortgage, the debt became due and was owed upon the death of Mr. Michaud. The agreement further stated that the full debt “if not paid earlier, would be due and payable on May 29, 2095.”

The issue at hand is whether the final payment became due when Mr. Michaud died, as argued by Ms. Michaud, or on May 29, 2095, as argued by Nutter.  In the end, the court rejected Nutter’s due date based on “common sense,” finding the 2095 due date to be meaningless as the mortgagor would certainly pass away before that date.

The court also went by the terms of the lending agreement and federal regulations. By the terms of the agreement, the death of the mortgagor accelerates the due date without regard to the date listed in the agreement. Finally, federal regulations, provide that reverse mortgages become “due and payable” when “(i) The consumer dies; (ii) The dwelling is transferred; (iii) the consumer ceases to occupy the dwelling as a principal dwelling.” 12 C.F.R. §226.33.

Nutter countered with a “slippery slope” argument that debtors could use the ruling to their advantage when the debtor has caused the acceleration by his or her own default such as by failure to maintain insurance on the property, which the court rejected. 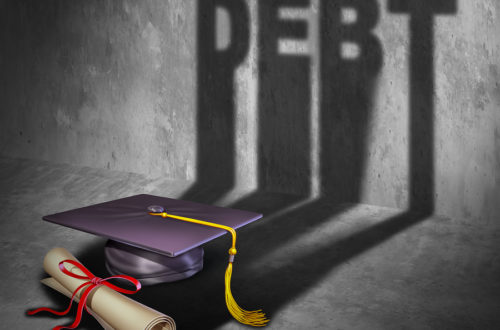