NBA players can earn salaries to last a lifetime.  But that is not the case for former NBA player, Darius Miles who entered the NBA in 2000 with a $2.8 million starting salary. This was followed by a cover appearance on Sports Illustrated and a lucrative endorsement contract with a major shoe company. The former Clipper, Cavalier, Trail Blazer and Grizzly also appeared as an actor in two movies, alongside Scarlett Johansson in “The Perfect Score” and Ryan Reynolds in “Van Wilder.”

But this kind of story is not uncommon.  In fact, National Basketball Player’s Association (NBPA) Vice President Adonal Foyle pointed out that 60 percent of ex-NBA players file for bankruptcy within five years of their retirement.

Some 16 years later, and nearly eight years after playing his final NBA game, Miles is filing for bankruptcy. The 34-year-old made nearly $62 million during his NBA career.

In a filing statement, Miles listed $460,385 in assets and $1.57 million in liabilities. He claims that a number of poor investments led to his financial demise.

Debts listed in his bankruptcy filing include a: $20,000 child-support debt and a poor $100,000 investment in a California real estate deal in 2008. He also highlighted a separate real estate deal with fellow investors, former NFL Rams player Marshall Faulk and rapper Nelly.

Discovered when he was only in high school, Miles showed enough potential to be selected No. 3 overall in 2000.

If you are in financial crisis and considering filing for bankruptcy, contact an experienced Miami bankruptcy attorney who can advise you of all of your options. As an experienced CPA as well as a proven bankruptcy lawyer, Timothy Kingcade knows how to help clients take full advantage of the bankruptcy laws to protect their assets and get successful results. Since 1996 Kingcade & Garcia, P.A. has been helping people from all walks of life build a better tomorrow. Our attorneys’ help thousands of people every year take advantage of their rights under bankruptcy protection to restart, rebuild and recover. The day you hire our firm, we will contact your creditors to stop the harassment. You can also find useful consumer information on the Kingcade & Garcia website at www.miamibankruptcy.com. 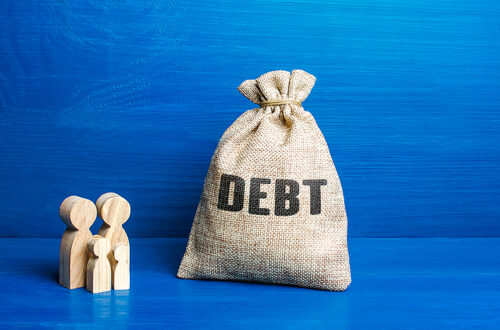 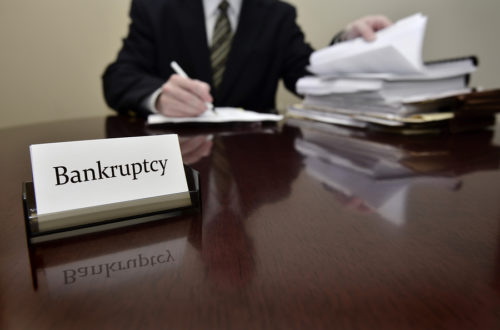