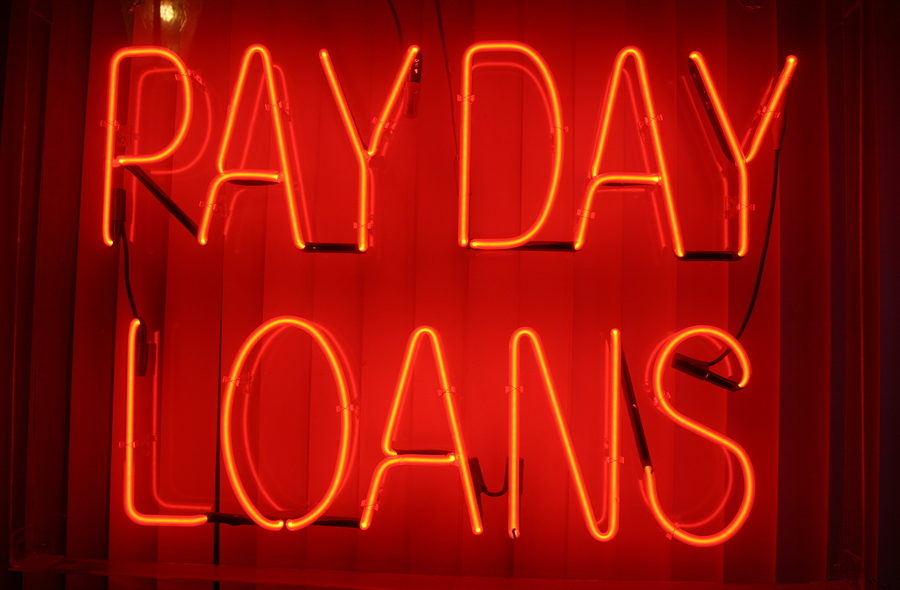 New consumer protections against abusive lending practices have been placed on hold by the Trump Administration for another 15 months. The protections that were enacted in 2017 were set to take effect this week are now being delayed, perhaps indefinitely.  The reasoning behind the delay of this consumer safeguard: ‘It’s too troublesome for lenders.’

The delay is being viewed as just another example of the current administration stripping away consumer-friendly policies enacted under the Obama administration.

It is said that the short-term consumer loan industry is worth around $50 billion. Many of these short-term, ‘fast cash’ loans end up leaving borrowers in a worse place than they were before.

While the person may able to get the money quickly, it doesn’t come without a cost in the form of high interest rates, fees and penalties.

According to a 2014 Consumer Financial Protection Bureau (CFPB) report, more than 80 percent of all payday loans end up being rolled into new loans or followed within days of the original loan by an entirely new loan. Half of all short-term, payday loans resulted in at least 10 additional loans to pay off the original amount.

Car-title loans present some of the same dangers. They work in the same manner as a payday loan in that the consumer can get a car loan quickly, without a credit check. However, they require the borrower to put the car up as collateral.  These type loans also come with extremely high interest rates, and if the borrower is not able to keep up with payments, he or she will lose access to the car but will be stuck with the remaining debt.

The new rules that would have begun on Monday would have required lenders to conduct a “full payment test,” which means they would have to review the borrower’s financial circumstances to see if he or she could pay the loan back without having to take out another loan. If a borrower took three payday loans back-to-back, lenders would cut them off from applying for another loan for at least 30 days. Additionally, the new regulations would prohibit lenders from placing borrowers in debt lasting more than 90 days in any 12-month period.

As soon as these new regulations were announced, payday lenders fought back saying that the requirements would put them out of business. After all, they are in the business of issuing high-risk loans. The current presidential administration saw these regulations as an example of government overreach, which is why it was not surprising to many that the new CFPB leadership pulled back on enforcing payday lending regulations.

Consumer watchdog groups also point to the support that payday lenders have given to the Trump administration as to why the current administration has supported them over protecting consumers. Payday lenders contributed $2.8 million to political action groups in the 2016 election, 81 percent of that money went directly to Republican campaigns. Oddly enough, this year’s payday lending industry had its annual conference at the Trump National Doral Miami resort. The next conference is planned there as well.

It remains to be seen whether this delay is just a temporary delay or if it is permanently putting off regulations that would protect the rights of consumers across the country.