According to a survey published last week by the Commonwealth Fund, residents of Florida and Texas reported having more difficulty paying their medical bills in 2016 than residents of California or New York.

All four states have seen an increase in the number of residents with health insurance since the Affordable Care Act was launched in 2014. The difference is, unlike in California and New York, legislators in Florida and Texas refused to expand Medicaid to most of the low-income adults, resulting in higher uninsured rates. Florida’s uninsured resident rate was 16 percent last year.

However, state decisions on Medicaid were not the only contributing factors. The rate of illegal immigrants living in each state were also reportedly factors in the survey results due to the fact that undocumented immigrants are not eligible for Medicaid or ACA coverage. 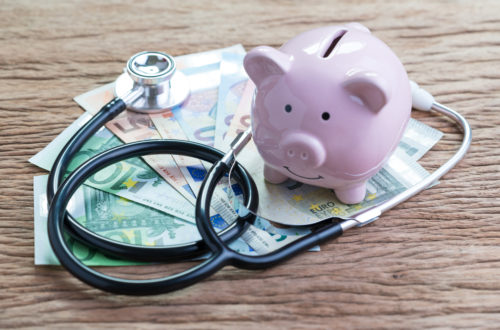 How the Insured Fall into Medical Bankruptcy
November 19, 2019