The Department of Education cut off FCC Holdings’ access to federal financial aid funds because of their finding that the schools were pre–drawing aid based on unsubstantiated enrollment projections. They had demanded FCC Holdings show proof that they had disbursed all of this financial aid money or return any excess. According to their review of FCC Holdings records, the excess owed was over $15 million. FCC Holdings relied on federal funding for 90 percent of its revenue. Without the money, the school was forced to shut down.

The students attending FCC Holdings-owned colleges soon found themselves no longer eligible to receive financial aid as a result. The company quickly closed campuses in Wisconsin, New Jersey, Minnesota, and a few other states, leaving many of its students with a lot of debt and little to show for it.

The Department of Education filed a claim officially as an unsecured creditor in FCC Holding’s bankruptcy case. They worked with the liquidating company for many years before coming to the $8 million settlement amount.

While the unsecured claim distribution amount seems low, it is higher than what is normally seen in similar cases. Arguably, the Department of Education wanted more than the $8 million that was offered, but the amount is better than what could have been paid without the settlement.

The law firm representing the liquidation company, sued several of FCC Holdings’ top executives, naming the chief financial officer and the chief compliance officer, among others, for payment of the claims owed. The suit alleged that these executives knew about the company’s false practices and willfully let them continue. This lawsuit concluded in 2018, and Amini was able to recover nearly $15 million from the executives’ insurance policies. However, the settlement did not include any admission on their part of wrongdoing.

Five Mortgage Scams to watch out for
September 12, 2013
The 4 Critical Mistakes that Lead Businesses to Bankruptcy
September 29, 2016 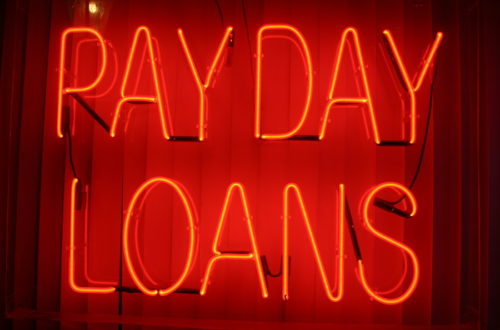