Personal bankruptcy filings fell to levels not seen since before the Great Recession of 2007, according the American Bankruptcy Institute.  However, this is not the case for some parts of the country.  Recent federal data from U.S. courts reveals the median bankruptcy rate among the 587 counties examined was 224 filings per 100,000 residents. Among the 50 states and Washington, D.C., the median bankruptcy rate was 226 filings per 100,000 residents.

Another downside, states with the highest bankruptcy rates offer the least amount of protections for consumers. For example, Alabama and Kentucky, allow debt collectors to seize nearly everything a debtor owns, according to the National Consumer Law Center.

These are the states with the highest rates of personal bankruptcy filings:

While seeking relief through bankruptcy may not have been your first choice, it may be your best financial strategy, when compared to the alternatives of wage garnishment, lawsuits and endless collection calls. In addition, depending on the type of bankruptcy filing, there is no more overwhelming debt. The majority of personal bankruptcy filings are for Chapter 7, which erases most unsecured debts, such as your credit card debt and medical bills.

If you are in financial crisis and considering filing for bankruptcy, contact an experienced Miami bankruptcy attorney who can advise you of all of your options. As an experienced CPA as well as a proven bankruptcy lawyer, Timothy Kingcade knows how to help clients take full advantage of the bankruptcy laws to protect their assets and get successful results. Since 1996 Kingcade & Garcia, P.A. has been helping people from all walks of life build a better tomorrow. Our attorneys’ help thousands of people every year take advantage of their rights under bankruptcy protection to restart, rebuild and recover. The day you hire our firm, we will contact your creditors to stop the harassment. You can also find useful consumer information on the Kingcade & Garcia website at www.miamibankruptcy.com. 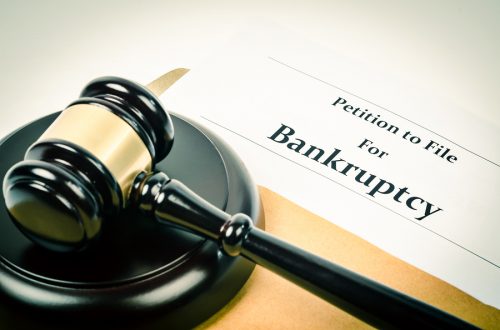