Credit card debt has hit an all-time high, according to data from the Federal Reserve. As of December 2018, U.S. credit card debt was estimated at $870 billion, which is the highest it has ever been. Credit card balances were also said to have increased by $26 billion from the prior quarter, which is another notable increase.

When it comes to national consumer debt, credit cards come in fourth, behind mortgages, student loan debt and car loans. However, when compared to these other categories of debt, credit card usage has increased significantly more.

Americans over the age of 60 hold a significant portion of this credit card debt. This group accounts for approximately 30 percent of the total credit card debt reported. It is a problem that is becoming more widespread, especially in the Miami area, as more of these seniors are struggling to keep up with daily expenses while living on a fixed income.

As bankruptcy attorneys, we see credit card debt as one of the most common problems facing those with serious financial challenges.  It is not surprising with the high interest rates, unreasonable fees, harassing debt collection calls, penalties and never-ending minimum payments that do not even make a dent in your actual debt. We offer additional tips for eliminating credit card debt on our blog.

An Increasing Number of Americans Have Stopped Paying Their Car Loans
April 6, 2017 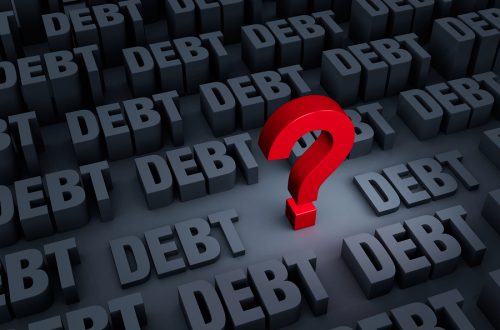