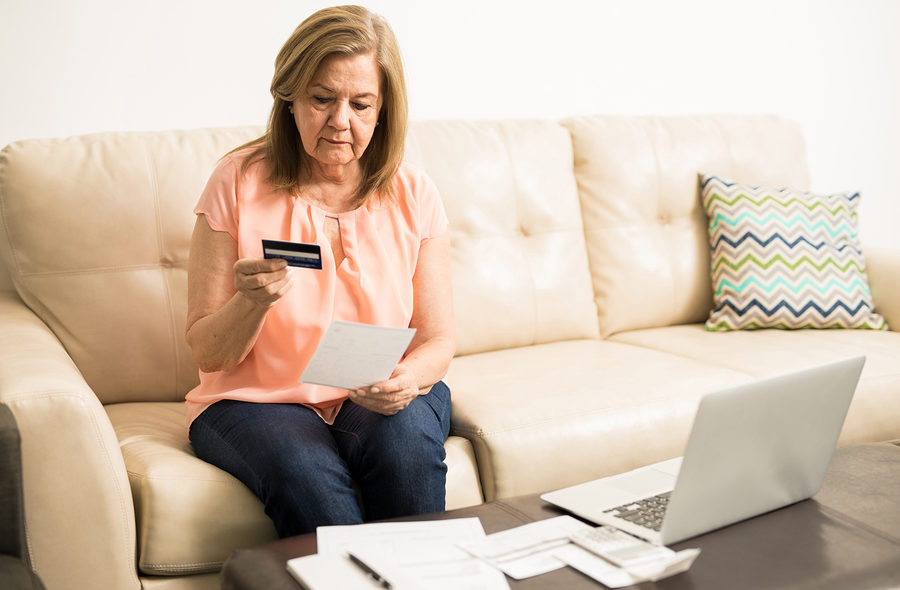 Credit card debt has dramatically increased since the coronavirus (COVID-19) pandemic, according to recent data from CreditCards.com. Their data reports that 120 million U.S. consumers, or 47 percent of all consumers, had credit card debt as of April 2020, which is a 43 percent increase from March.

Millennials were hit the hardest with 34 percent of them reporting that they used credit regularly. Experian, one of the three main credit reporting agencies, reported in March that U.S. consumer debt reached a staggering $14.1 trillion with credit cards making up $829 billion of this debt. This level is the highest seen since the Great Recession.

According to the CreditCards.com study, most of those surveyed said they will be able to pay back the money owed by contributing more than the minimum monthly payment. Seven percent said they would need to reach out to their credit card companies to request an extension in due date. As the pandemic continues, these numbers are expected to increase.

A record number of people have filed for unemployment in a month’s time. It has been reported that at least 30 million American workers have filed for unemployment since mid-March. The U.S. Treasury issued 120 million stimulus checks under the $2 trillion stimulus bill also passed in March.  It was hoped that the checks received by most Americans would help with living expenses, but whether this money could be enough to pay for additional expenses, is unlikely.

To make matters worse, credit card companies are now reducing spending limits for approximately 25 percent of all cardholders. According to a recent study conducted in late April from CompareCards, nearly 50 million consumers saw their credit limits drop or had their accounts closed involuntarily.

Credit card companies will take these actions to reduce their overall risk, which is a common practice during a time of financial crisis. The idea is to limit the total spending limit on accounts that are likely to not be paid to avoid or reduce the amount of outstanding debt that could potentially be discharged later if the person files for bankruptcy. Under the Credit Card Act of 2009, credit card companies need to provide the customers 45 days’ notice when terms and conditions change, but this notice does not include limit changes.

According to a study by Bankrtate.com, over 110 million consumers already carried credit card balances before the COVID-19 crisis began. Losing a job or an additional source of income, can cause bills to add up quickly and for debt to spiral out of control. Certain tips can help consumers keep credit card debt under control during the pandemic, including reaching out to credit card companies and informing them of the cardholders predicament before simply missing one or more payments on the account.

Tips to Obtain Your Best Credit Score Possible
May 15, 2012
How Is Debt Handled in Divorce?
August 6, 2019
What Trump Has Done to Undermine Student Loan Debt Reform
September 6, 2018