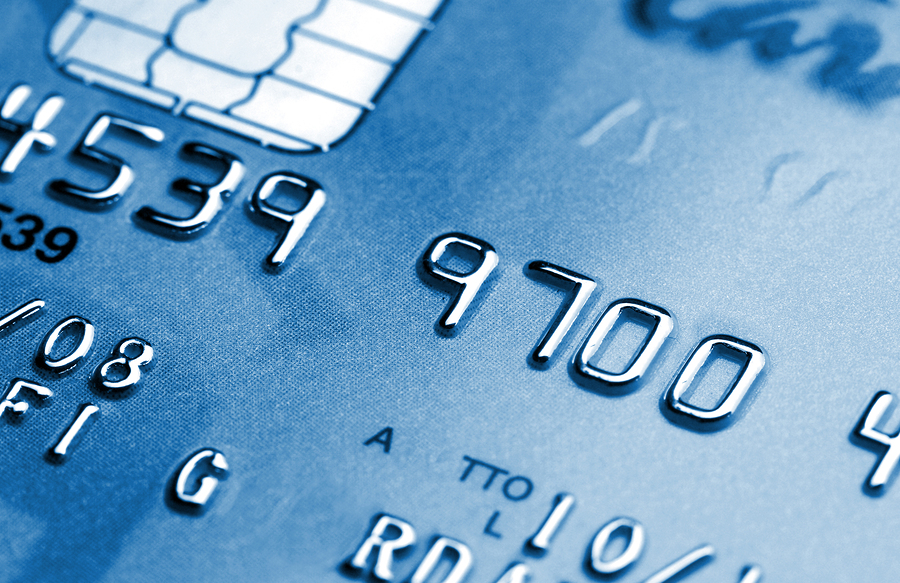 The fact that many Americans are struggling to pay their student loans and credit card debt is not just effecting the individuals carrying the debt. It is taking a toll on the economy, as well. In fact, these two growing categories of debt are reportedly weighing down U.S. economic growth.

Credit card balances are at an all-time high at $868 billion in the second quarter, which is up from $848 billion reported in the previous three months, according to the Federal Reserve Bank of New York. Consumer debt is also climbing, hitting an all-time high of $13.86 trillion in the second financial quarter. When compared with the previous high of $12.68 trillion just before the 2008 recession, financial experts have expressed concern as to what this could mean for the country’s financial well-being.

The Federal Reserve did report that student loan decreased from $1.49 trillion to $1.48 trillion in the quarter, although the number of loans that were not paid for several months did go up during this period.

Student loan borrowers are not the only consumers falling behind on their payments. The study also points to credit card users falling behind on their monthly payments. According to the Federal Reserve, 5.2 percent of all credit card balances were 90 days overdue in the last quarter, which is up 0.2 percent from the first quarter. This figure has been steadily increasing since 2017 while delinquency rates for car loans, mortgages, and home equity lines of credit have gone down.

This situation is a delicate one since consumer spending makes up two-thirds of the U.S. economy. The job market seems to be booming with wages on the rise, making the current economic growth the longest we have seen in quite some time.

This growth is expected to last through the year, but as tensions between the U.S. and China escalate, economists worry that this added pressure could force consumers to add to their debt load.  Interest rates have been cut for the first time since 2008. Increased spending will likely give the economy a short boost, but that boost will only be short in length and may not be what the country’s economy needs to see for long-term growth.

If you are in financial crisis and considering filing for bankruptcy, contact an experienced Miami bankruptcy attorney who can advise you of all of your options. As an experienced CPA as well as a proven bankruptcy lawyer, Timothy Kingcade knows how to help clients take full advantage of the bankruptcy laws to protect their assets and get successful results. Since 1996 Kingcade Garcia McMaken has been helping people from all walks of life build a better tomorrow. Our attorneys’ help thousands of people every year take advantage of their rights under bankruptcy protection to restart, rebuild and recover. The day you hire our firm, we will contact your creditors to stop the harassment. You can also find useful consumer information on the Kingcade Garcia McMaken website at www.miamibankruptcy.com.

Florida Ranks in the Top 5 States for Invalid and Illegal Debt Collection
April 3, 2018
Protecting your Credit Score when Canceling a Credit Card
October 4, 2013 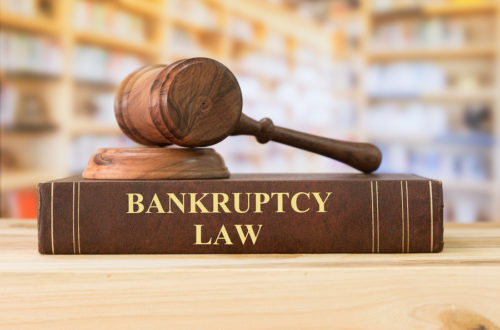