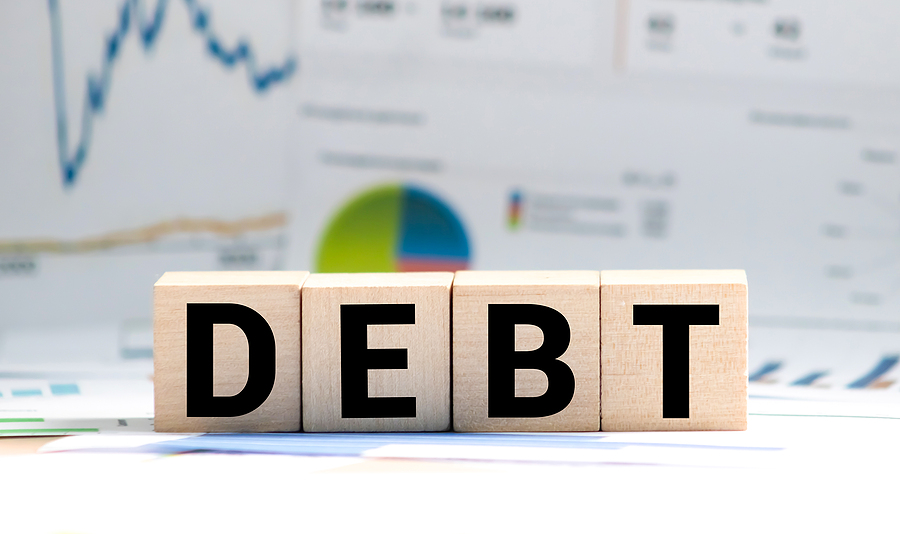 Experian reported that members of the Baby boomer and Silent generation groups saw the most significant decrease in debt since 2015.  The largest increase in debt over the last five years was seen in the Millennial generation. In 2015, the average millennial had $49,722 in debt. By 2019, this figure had jumped 58 percent to $78,396 in average total debt.

While members of the youngest group, Gen Z, had the lowest overall debt load, they also struggled the most to make their payments on this debt. According to Experian, 12 percent of Gen Z consumers had credit card accounts that were at least 30 days or more past due.

Continuing to struggle with debt is a slower, less effective way to pay it off.  Many different debt relief options exist, including debt consolidation, debt settlement or negotiation and bankruptcy – but it is important that as a consumer you research your options carefully.